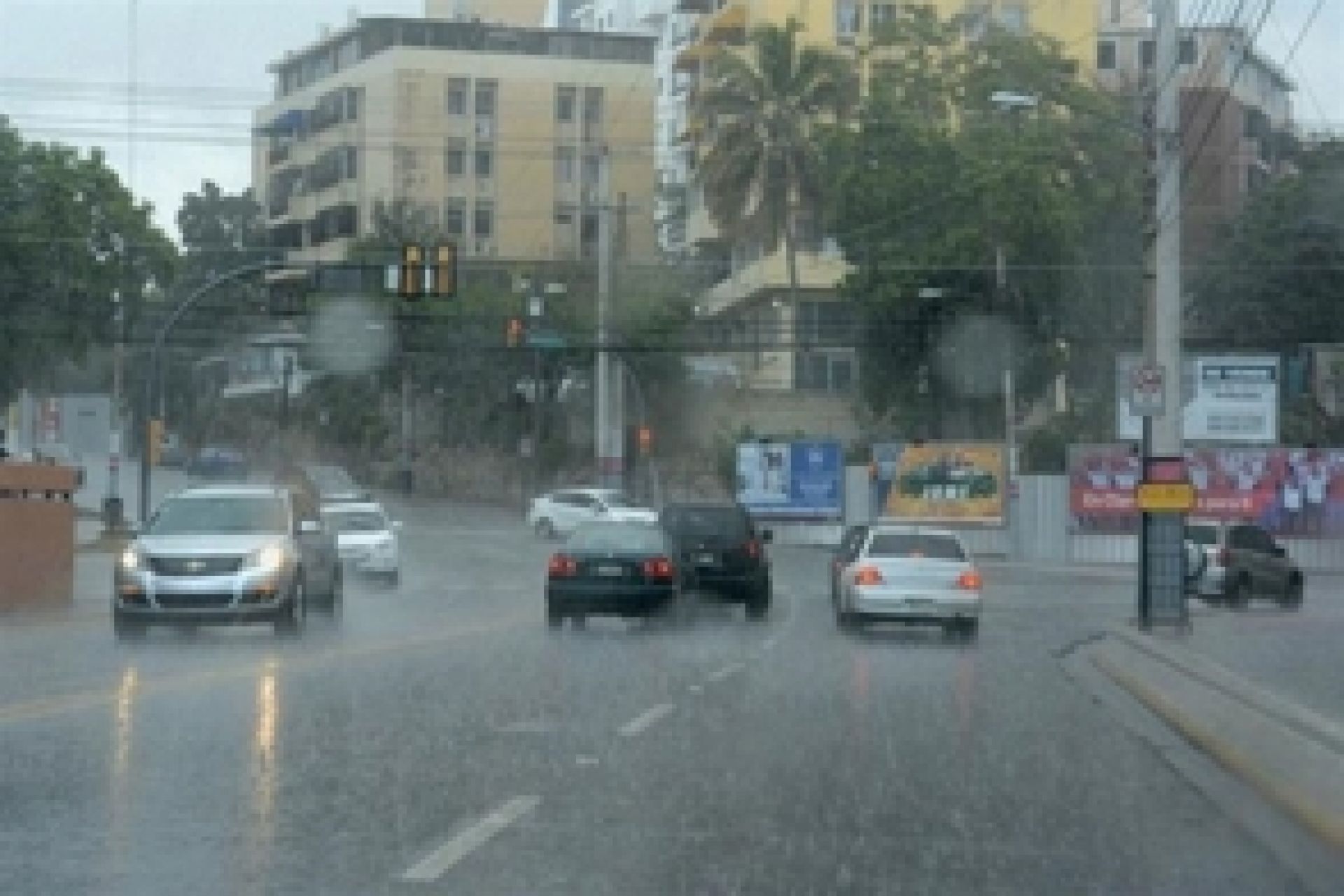 The incidence of two troughs and a high-pressure system over the western North Atlantic will continue to create the perfect conditions for the rains to continue, according to the report issued by the National Meteorological Office (ONAMET).

The entity predicted that the rains would continue from dawn and early this Monday, especially in the provinces near the Caribbean coast, including Greater Santo Domingo, the east, northeast, and the Central mountain range.

The downpours will be moderately intense at times, with electrical storms. They will spread to other sectors located in the northwest, north, and Cibao valley due to the effects of the trough over the country and the proximity of the one located in the central portion of Cuba.

As a result of this weather forecast, 16 provinces remain on alert, of which seven are yellow, and six are green.

While he placed the provinces of Duarte, Barahona, San Cristóbal, Samaná, María Trinidad Sánchez and Sánchez Ramírez on green alert.

As a preventive measure due to the troughs, the Onamet warns that urban or rural flooding is expected and flooding of rivers, streams, ravines, and landslides.