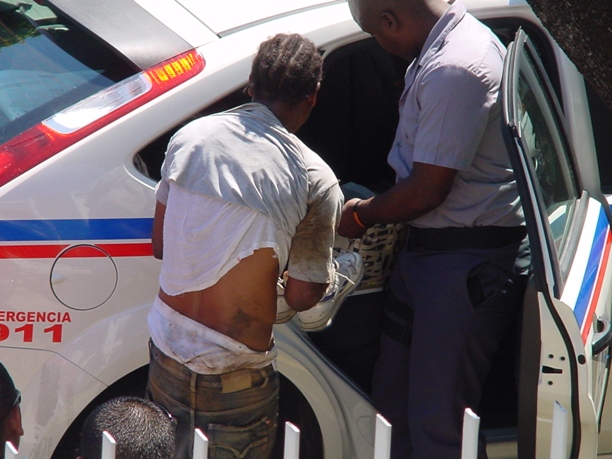 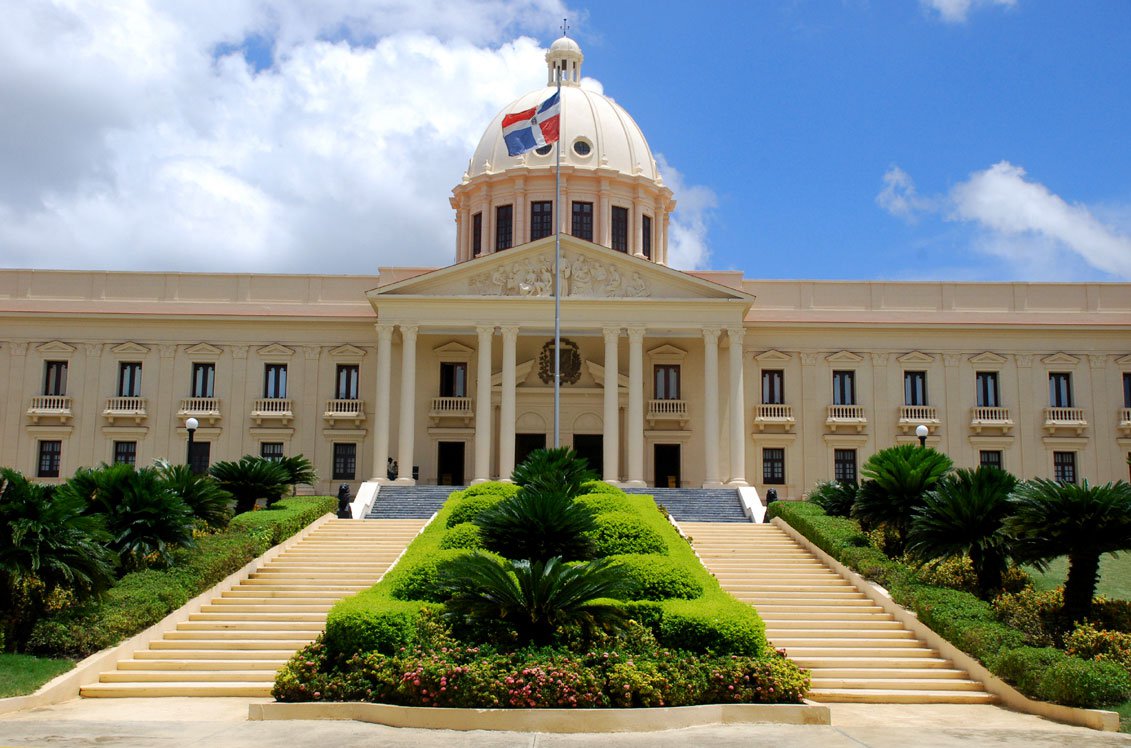 Santo Domingo.- In less than a month, three men died in strange circumstances in different health centers where they received medical care after being transferred from National Police facilities, where they were detained.

The most recent case is that of David de los Santos, arrested on the 27th after allegedly having been involved in an incident with a woman in a shopping plaza and taken to the Ensanche Naco precinct. He died last Sunday.

The death certificate issued by the Ministry of Public Health to the relatives, of which they sent an image to Diario Libre, preliminarily establishes that it was a homicide and that the death was caused by a traumatic brain injury.

Regarding the blows suffered by the Physical Education teacher and employee of a call center, who lived in Los Alcarrizos, the police staff had said that they were caused by the victim herself, “in the middle of a nervous breakdown that he had in the cell.”

Politically bad was the appointment of Jesus Candelier as the head of municipal police in Santo Domingo Norte. He was the head of the national police during the Mejia and Fernandez administrations. The police under his leadership were involved in the deaths of over *880 people. His leadership was severe. It could be perceived by many and the police under his present a green light has been given for extrajudicial killings.

The recent deaths of civilians in the hands of police should have been a warning to the Santo Domingo Norte politicians about appointing Candelier, Such an appointment may be political suicide. Yet the people are fickle of what they want from the police, to kill or not to kill, to clean the streets.

Well think few times before robas
gente… Crime is getting out of hand…. Something is being done about it… Atracadores…