Weather alerts are discontinued in the country 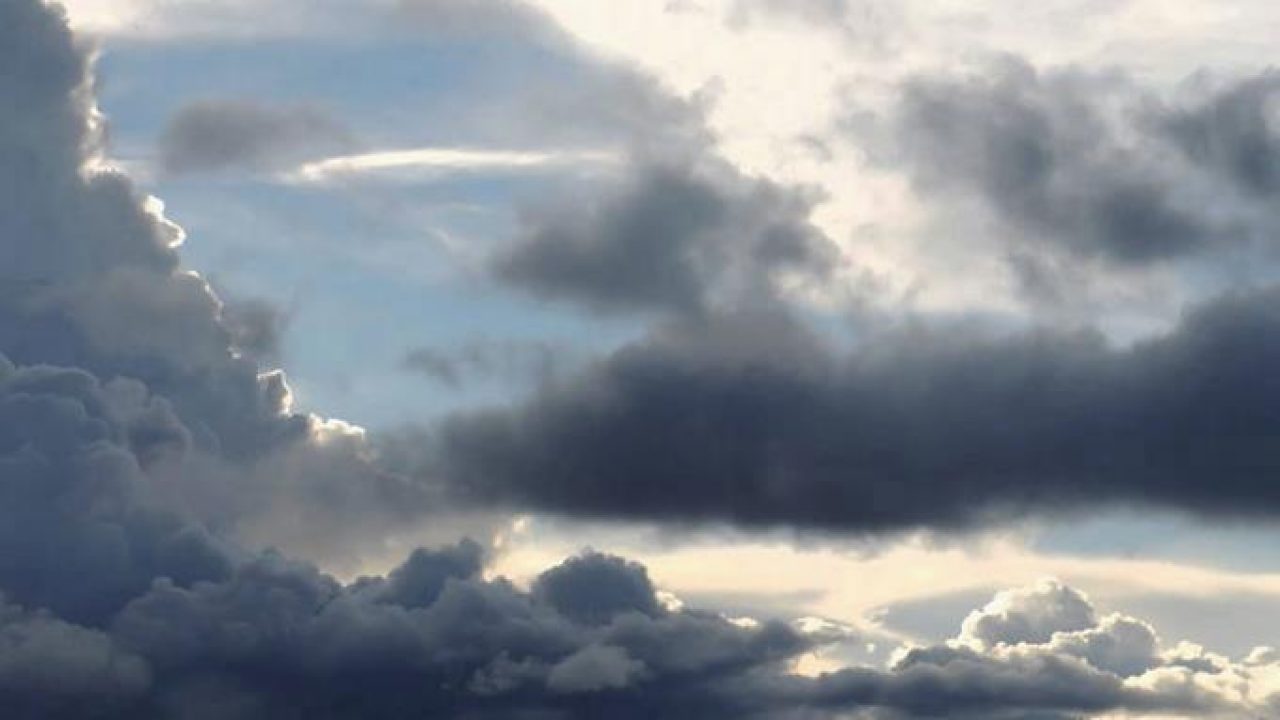 Due to the gradual decrease in the rains in the national territory, the direction of the Emergency Operations Center (COE) reported, through a statement, the discontinuation of the alert levels.

The provinces that until this past Tuesday were kept under surveillance for possible flooding of rivers, streams and ravines, as well as sudden or urban floods, were María Trinidad Sánchez, Duarte, Samaná, La Altagracia, El Seibo and Hato Mayor.

The COE points out that, according to the latest bulletin from the National Meteorological Office (Onamet) on weather conditions, some weak and temporary showers are expected for the eastern and southeastern localities.

Meanwhile, in much of the country there will be mostly sunny skies with scattered clouds .

Likewise, the report highlights that for the afternoon, due to the incidence of the trough in the middle and upper levels of the troposphere, local downpours, isolated thunderstorms and gusts of wind will be generated over towns in the northeast, the Central Mountain Range and the border area.