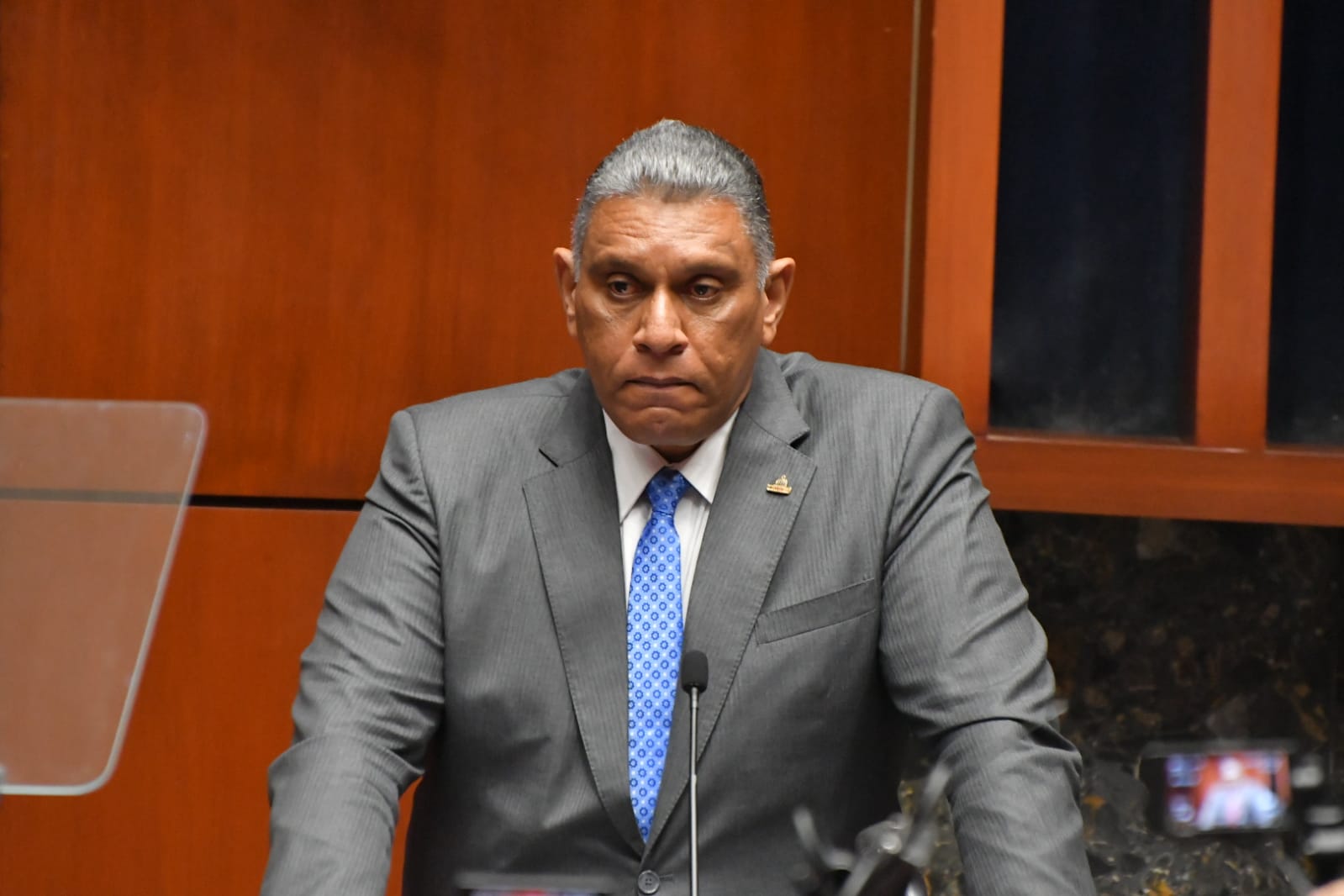 The Minister of the Interior and Police, Jesús “Chu” Vásquez Martínez, stated that it is the responsibility of the Public Ministry to investigate what happened at the Naco police station that led to the death of the young David de los Santos.

In that sense, Vásquez indicated that they will wait for the results of the investigation to take action against those responsible for the death of the young man.

During a visit to the Naco police station, Vásquez also said that measures will be announced tomorrow, Thursday, to prevent situations like the ones described from happening again.

“We must and are going to take preventive measures so that situations like these are not repeated… tomorrow the country will be informed of a whole series of measures to prevent these situations from being repeated. We have a commitment to human life and human rights “said the minister.

Regarding the process of reform and renewal of the National Police, Vásquez Martínez asked for patience and said that it is something that takes time.

He indicated that a structure of years cannot be changed in just a few months .

Despite the insistence of the authorities to wait for the results of the investigation into the cases of deaths of citizens after being arrested by the Police, two of the cases were declared homicides according to the death certificates.

These are the deceased David de los Santos and Richard Báez , who were detained by police officers, and later died from the injuries they received in police custody, both due to blunt head trauma.

The death of de los Santos has produced rejection in society, and among those who have spoken out in this regard has been the President of the Republic, Luis Abinader, who also expressed his dismay through a couple of tweets.

The president said that, as in other cases, he guaranteed David’s family and Dominican society that in his government management no case of this nature will go unpunished.

Similarly, former president Leonel Fernández expressed his rejection of this situation, as well as a similar one that occurred in San José de Ocoa, the death of José Gregorio Custodio.

In all three cases, the families of the deceased assure that they were beaten by members of the aforementioned military entity.