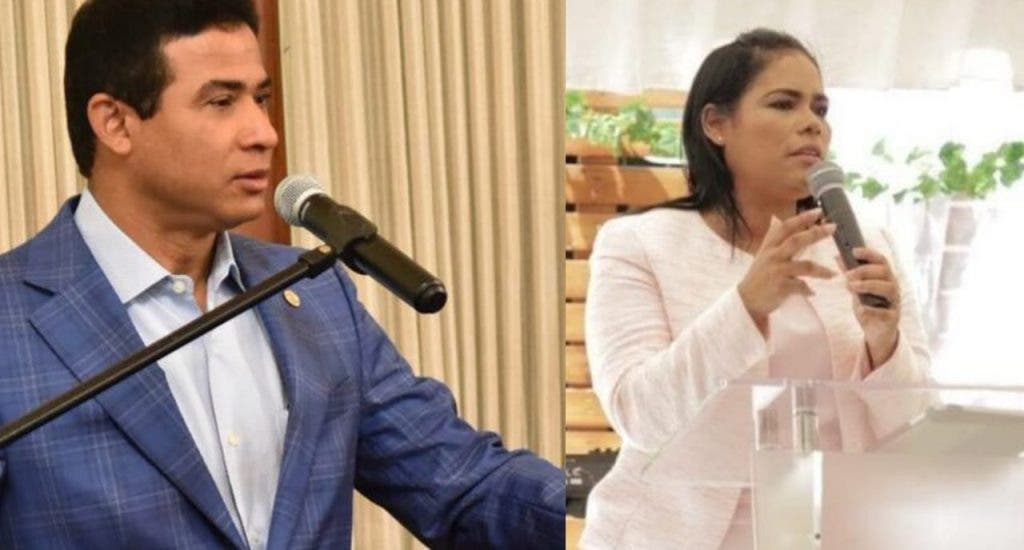 Santo Domingo.- Three hours before the injunction time expired, Anticorruption (Pepca) filed this Thursday morning the accusation against Major General Adán Cáceres, preacher Rossy Guzmán and the others implicated in the US$36.3 million Coral case.

The Justice Ministry had until 1:05 in the afternoon and they went to court at 10:00 in the morning.

The filing was headed by court attorney Mirna Ortíz together with a team from Pepca. These led to the Coordination of the Investigating Courts of the National District

In addition to the accusation, three boxes of documentary evidence that include financial information, audit reports from the Chamber of Accounts and other supporting evidence.

They all drink from the same trough.