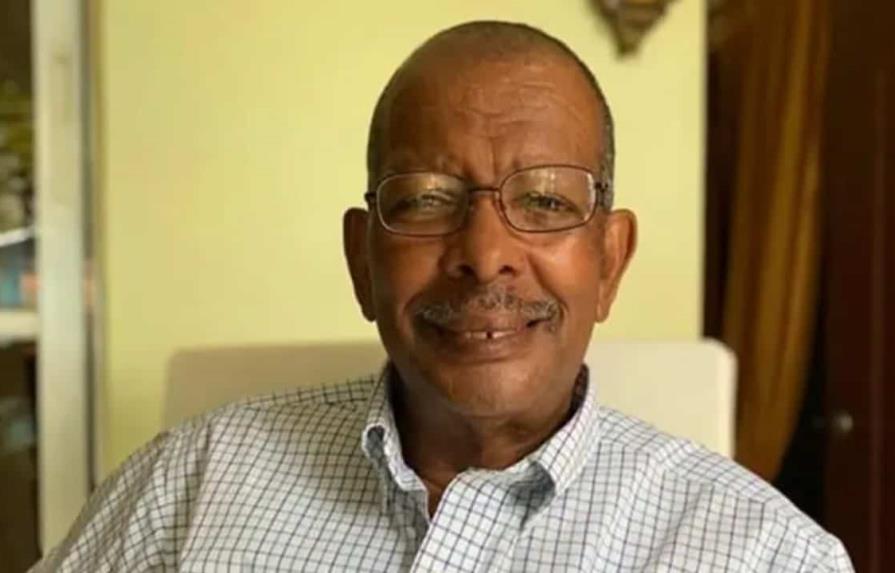 Santo Domingo.- The Minister of Foreign Affairs, Roberto Álvarez, reported early Wednesday the release of Carlitin Guillén Tatis, a Dominican diplomat who was kidnapped in Haiti.

Álvarez did not reveal the conditions of the release of Guillén Tatis, who is the agricultural attaché at the Dominican embassy in Haiti.

“Fortunately, Carlitín Guillén Tatis, adviser to the Dominican embassy in Haiti, has been released safe and sound, after 4 days of kidnapping. We thank all those who actively participated in his release,” the Dominican foreign minister wrote on Twitter.

Wonder what was the payout?

500,000 deportation of Haitians national, with and without their paperwork .

I wish that was true my friend, there are almost a million illegals to go yet

See…pay or negotiate the asking price and no one gets hurt.

Because this won’t bring consequences for law abiding Haitians , this guy , Dave Lopes , it what you called stupidity of Haitian logic , pay the damn criminal because it won’t happen again??? Haitian logic <<< Haiti should of never happened in history it’s failed state of no man’s land .