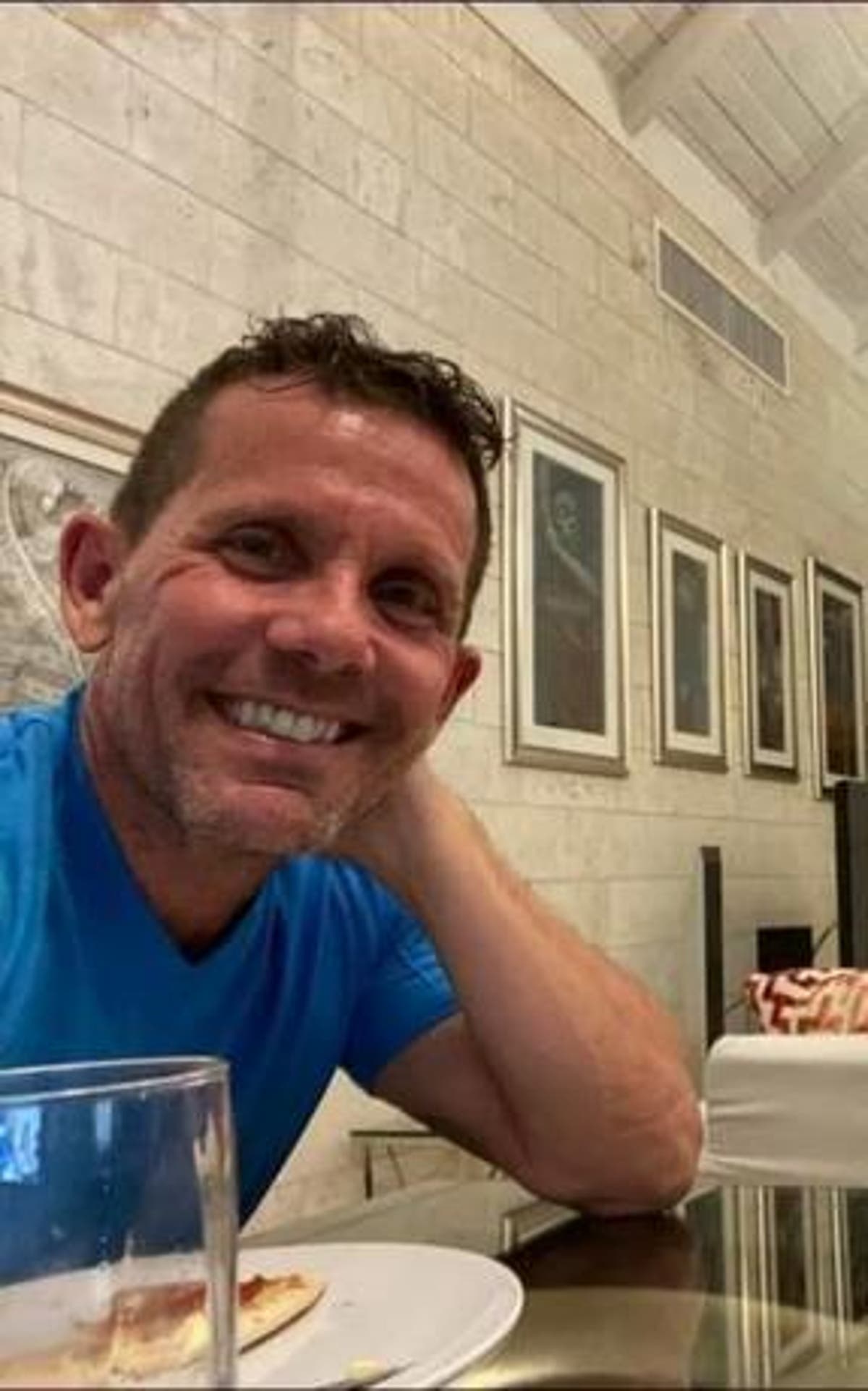 La Romana, DR
Authorities are looking for two people suspected in the death of North American Jeffrey Richard Mcmahon (Jeff), a free zone executive in La Romana, whose body was found last Sunday in a villa in Casa de Campo.

Although the two individuals have not been identified, one of them was captured by the security cameras of the tourist and residential complex when he tried to flee with the foreigner’s identification.

The eastern region of the National Police, located in La Romana, has not offered details, but it is reported that, before his death, the vehicle driven by the man who was affectionately called “Jeff” was approached by two men who had arrived shortly before at the parking area of Casa de Campo.

The executive entered the complex with the alleged assassins to the villa where he was staying, where he died of a stab wound, the circumstances of which are not yet known.

That night, a man using the victim’s vehicle presented the Mcmahon card used to access the hotel at the security booth. However, upon feeling discovered, he fled by breaking through the barrier.

Jeffrey Richard Mcmahon was the Quality, Industrial Safety, Occupational Health, and Environment Manager at Tabacalera de García, where he was highly regarded.

Regarding the murder, the Minister of Tourism, David Collado, said it was an isolated case and attributed the possible causes to personal conflicts.

As long as savages live in DR, this will continue..