Woman gets on public taxi, is mugged and left tied up 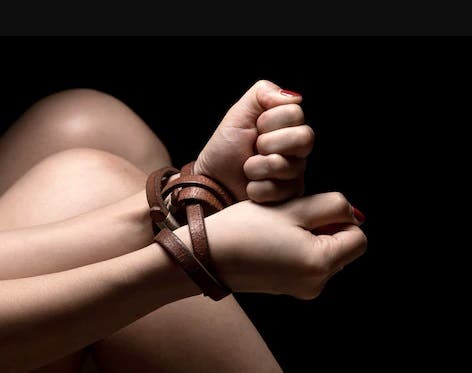 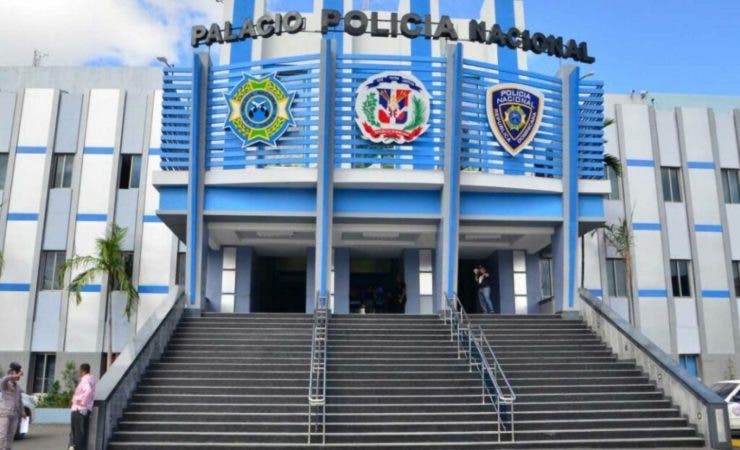 Tied hand and foot in the back of a vehicle, a woman, was rescued by a National Police patrol member when approached by a passenger in a public car to rob her.

The police force was on duty on 27 de Febrero Avenue, near Luperon Avenue, in the National District, when they found the woman. 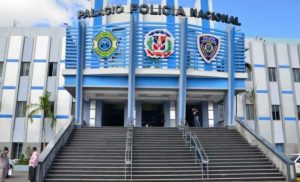 The arrested were Jordani Rivera Balbuena “Jordan,” Yeison Daniel Cuevas, Yorbin Manuel Taveras, and Valeria Jaquez Liranzo. They were arrested because of their suspicious attitude as they were traveling late at night near the Ministry of Defense.

The woman had been robbed of her cell phone, the sum of 2,500 pesos, and her documents. She was also taken to an ATM to force her to withdraw her money.

After the police patrol launched a chase against the four criminals, they were able to arrest them and seize a Jerico pistol, caliber 9 millimeters, with its magazine and two shells, and two daggers and a knife.

The detainees had tied up in the trunk of the green Toyota Corolla, license plate A260461, a citizen, whose identity is being withheld for security reasons, said that she boarded the car as a passenger on Lope de Vega Avenue in the La Fe subdivision, where once inside the vehicle they told her that it was a robbery and threatened her life while carrying sharp weapons.

The detainees and the items seized will be handed over to the Public Prosecutor’s Office for the corresponding legal proceedings.