Abinader: “We are doing everything possible to bring food at the best price” 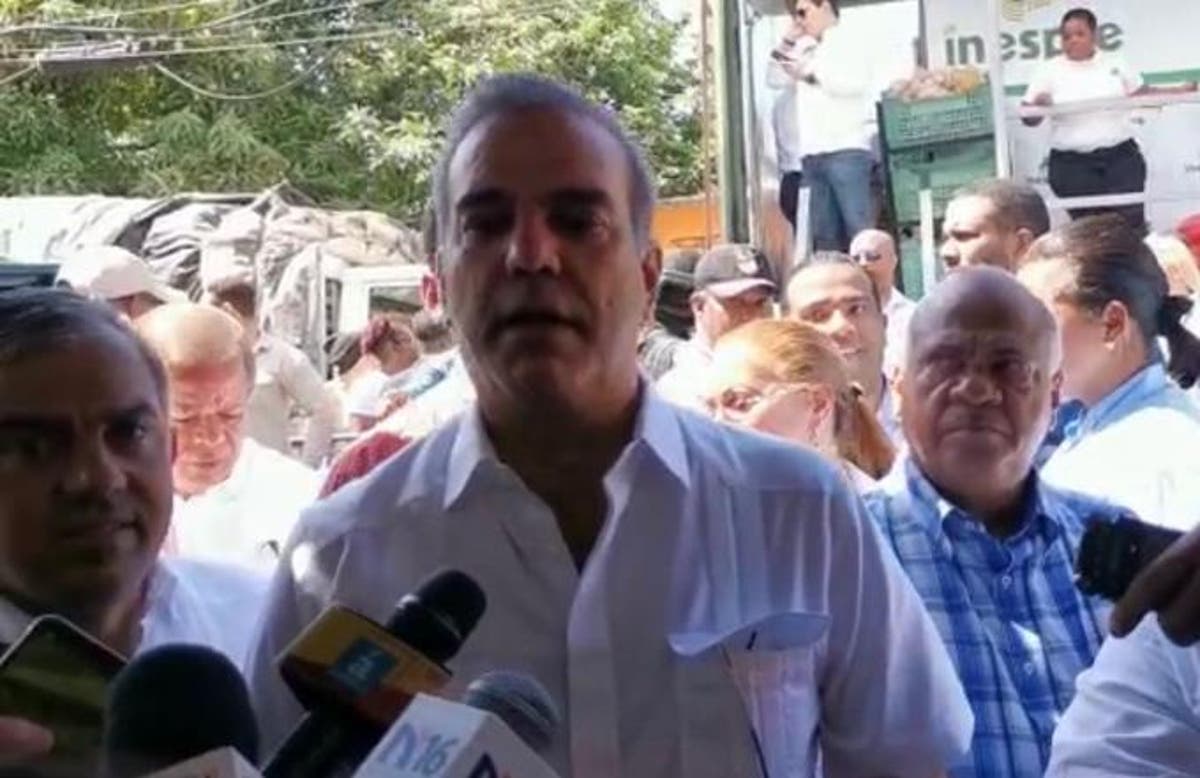 Santo Domingo, DR
The President of the Republic, Luis Abinader, assured this Friday that his administration is “doing everything possible” so that the population can buy food products at the best price, giving as an example the program to sell eggs at three pesos.

Likewise, the president highlighted these government efforts, despite the consequences of the conflict between Russia and Ukraine that affect the world economy.

“We are doing everything possible to bring food at the best price, and that is why we started this program this week; as there was an overproduction of eggs, we bought eggs from Inespre to sell them cheaply to the population and also protect the producers, and that is why we are bringing eggs at three pesos,” he said.

He also asserted that the agricultural sector is in good condition, adding that conditions in the country are improving.

“Production in the agricultural sector is doing very well, we are supporting it, we are giving it financing, but we are also taking measures because the world economy is in a war economy and despite that the Dominican Republic, compared to other countries, we are in better conditions,” he said.

Abinader offered these declarations while he was fulfilling his presidential schedule for this Friday, which also included his presence in a Supérate event at 10:30 a.m., to later participate in the launching of the Technology Fair.

At 11:55 a.m., the head of state was scheduled to visit the Villa Consuelo Economic Canteen. Half an hour later, he would be supervising the asphalting plan of Villa Consuelo, holding a one-hour meeting with 200 community women, entrepreneurs, and merchants.

Around 1:25 pm. Abinader will hold a lunch with the Health Sector. Then, at 2:35 p.m., he will lead the inauguration of a center of the National Institute of Technical Professional Training (Infotep).

At 3:25 p.m., the governor will have a meeting with 200 young entrepreneurs and community members, and an hour later, he is scheduled to visit a housing repair plan.

Last Wednesday, the government ordered the sale of eggs at three pesos through the Price Stabilization Institute (Inespre) programs of producers’ markets and mobile warehouses.

Iván Hernández Guzmán, executive director of Inespre, informed that the Dominican government ordered 21 million eggs initially, which will be sold at three pesos per unit, with the objective of supporting this sector and that this food can reach the population at a low cost.