When will the next eclipses occur in the Dominican Republic? 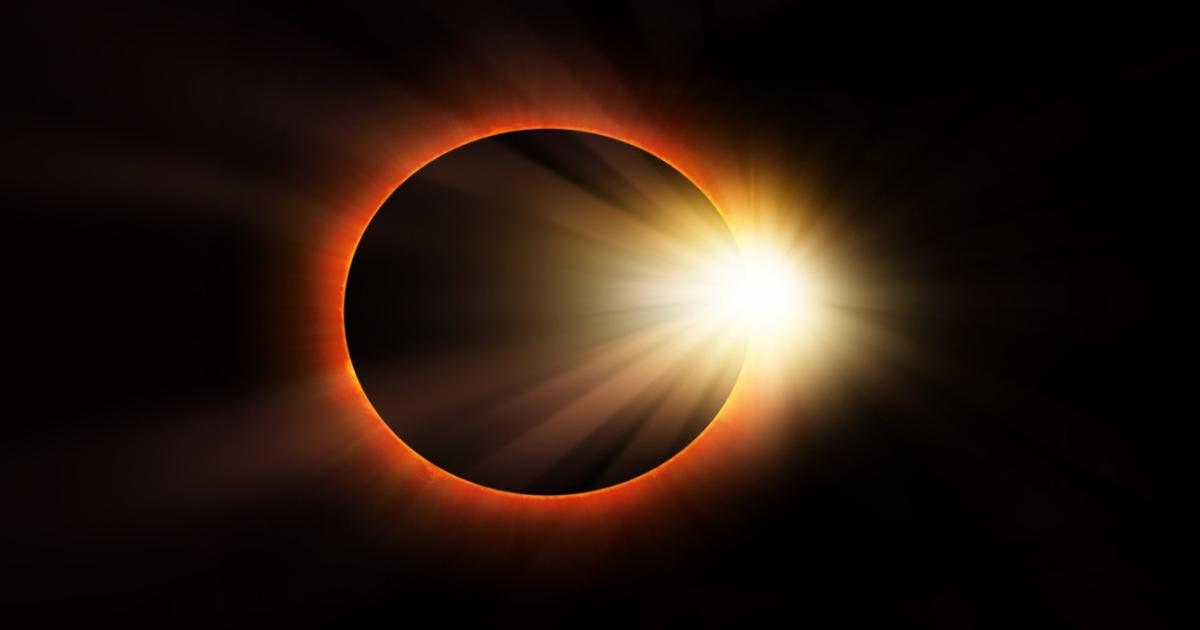 On August 12, 2045, the most significant eclipse since the Restoration of the Republic in 1865 will be observed in the country.

Santo Domingo, DR
Eclipses are among the most outstanding celestial events in astronomy.

Space enthusiasts and those who are just curious observers wait for the date when these fascinating events, which are not so frequent to witness, occur.

Usually, there are two lunar and solar eclipses each year. However, eclipses can only be seen from some places.

For example, a total solar eclipse, in which the Moon completely blocks the view of the Sun from Earth, is only visible from a specific location once every 350 years on average. However, in its journal Solar System Exploration, other sites may experience total solar eclipses more frequently than that, explains the National Aeronautics and Space Administration (NASA) (https://solarsystem.nasa.gov/eclipses/home/).

This means that while eclipses occur on Earth reasonably regularly, the chances of experiencing one at a specific location may be slim.

“Many eclipses only occur over Earth’s water bodies, which cover 71% of our planet, making it even more unlikely to witness one,” NASA notes in its journal Solar System Exploration.

In the next 25 years, 31 eclipses will be observed from the Dominican Republic, of which nine will be solar and 22 lunar, said Manuel Acevedo, engineer and member of the Dominican Astronomical Society (Astrodom).

On the morning of January 5, 2038, an annular eclipse will be visible in Dominican territory.

The so-called ring of fire will be visible from several provinces in the country’s southwest: Pedernales, Barahona, Independencia, San Juan, Azua, and Peravia.

In the rest of the national territory, the eclipse will be only partial, but with the Moon covering a high percentage of the solar disk, more than 88%.

But the wondrous spectacle will come on August 12, 2045, when the country will observe the greatest eclipse since the time of the Restoration of the Republic (1865).

“It will be a total eclipse in practically all the cities of the country with the exception of Punta Cana and Pedernales. It will also be one of the longest of the century with a totality that will almost reach 6 minutes in the country,” commented Acevedo.

How often do they happen?
Up to seven lunar and solar eclipses can occur annually.

“Simplistically there is a cycle in which eclipses are repeated every 18 years and 11 days. So an eclipse with almost the same characteristics (duration, movement, type) is repeated with that frequency only with the Earth slightly rotated, so the area where it is visible, changes. This is called Saros cycle, but that alone does not allow a rigorous prediction of eclipses,” explains Acevedo.

Why are they not so visible in the DR?
The same specialist explains that “if we take areas of equal size, in reality there are no places where eclipses are “enjoyed a lot” in preference to others. In large countries more solar eclipses are seen only because they cover more of the Earth’s surface, but a specific city does not have more eclipses per decade than another”.

“In the country we see few “solar” eclipses because we cover little surface area. We have as many solar eclipses as countries of equal size,” he adds.