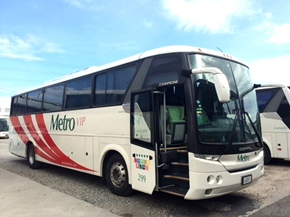 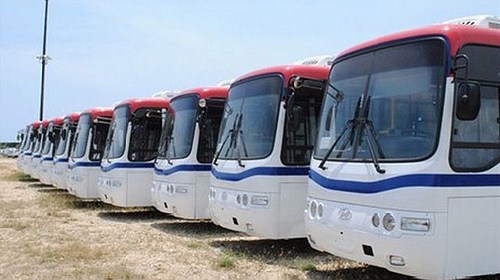 Port-au-Prince.- A bus from the company Metro Servicios Turísticos was hijacked this Sunday on the border with Haiti during its Santo Domingo-Port-au-Prince route.

According to a Listin source from the bus company, the passenger vehicle was hijacked once they crossed into Haitian territory, by members of the gang 400 Mawozo.

About his passengers, they indicated that 10 Turkish citizens who are “missionaries” who were heading to Port-au-Prince were traveling on the bus, as well as other passengers, the driver, who is Dominican, and the travel assistants, who are Haitian.

Similarly, he expressed that the Dominican authorities, both the Dominican ambassador in Port-au-Prince, and the foreign minister, Roberto Álvarez, are aware of the event.

“The company is making every effort to recover the bus and safeguard the lives of passengers. The authorities are already notified and they informed us that they are working on the case.”

Those people must be smart, knowing the failed state known as haiti is the kidnapping capital of the world they go there for 2 dollars an hour with no vacations.

Your neighbor is and continues to be a scorpion. It will stab you even when you help them. Do not integrate your economic or politics with a failed state with a history of hate towards you and even tried to wipe out 1805. Do not build your economy with their people. Or you will perish in the same mode they did.
Your mission is for the Dominicanship to survive and proliferate in the island. It is not to spread failure and have the whole island fail while your identity and culture is washed away!