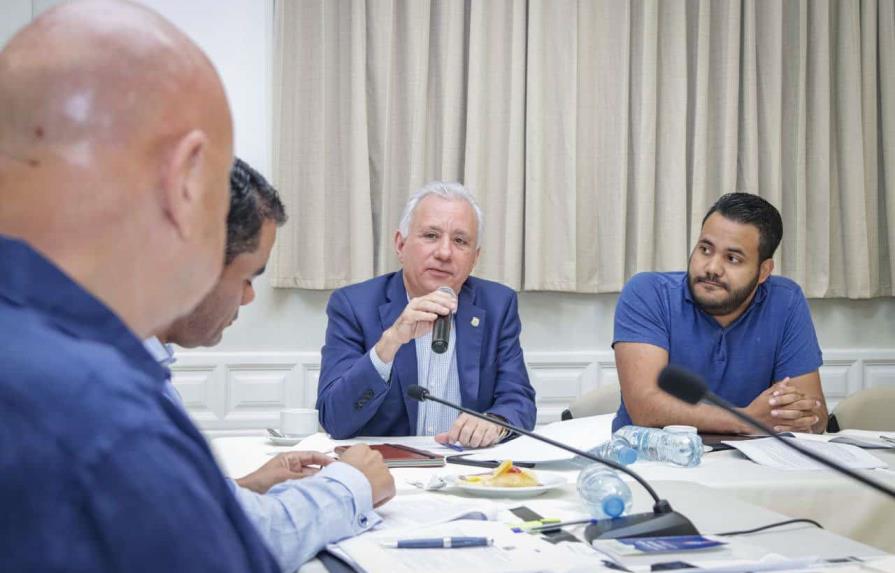 Santo Domingo.- Members of the bicameral commission designated to study the preliminary bills for the Statute of Limitation (Extinction of Domain) have been unable to understand the real motivations behind ruling party (PRM) senator, Iván Silva, placing distance from the study of the initiative and proposing that a United Nations model law replace it.

For Pedro Catrain, president of the commission and Silva’s party colleague, the 34-page analysis of the representative from La Romana is unfounded and highlights his absences from the meetings: “I think he has not thoroughly studied this bill and the 92 articles that we have approved.”

Silva referred to alleged procedural shortcomings in the Domain Forfeiture Law and said his study is poorly focused. For him, this regulation “must be unrelated to criminal, civil, administrative, tax law and any other law.” Hence, that achieves its mission: confiscate assets of illicit origin. His analysis is contained in a 34-page document where he cites different doctoral theses, international treaties, foreign laws, and opinions of lawyers.

However, the aspects cited by Silva are contained in the preliminary draft, said Catrain, who assured that the piece establishes the independence of this law from any other judicial action, its autonomy, and unexpirable.

He argues that the initiative of senators Felix Bautista, Yvan Lorenzo, José Del Castillo, and Antonio Taveras Guzmán originates from the United Nations model law with some amendments.

The should be no statute of limitations for crimes committed by government officials.

Any initiative by Senator Felix Bautista is questionable. Has he an agenda to protect his own self interest? How did he obtain his assets? Transparency International voted him one of the most corrupt men in the world on 2016.

There is no transparency about the terms of how many years the government has at hand to prosecute criminal acts before it hands are tied by limitations. It is certain there are powerful people who want to change the statutes to shorten years and create loopholes to avoid prosecution.