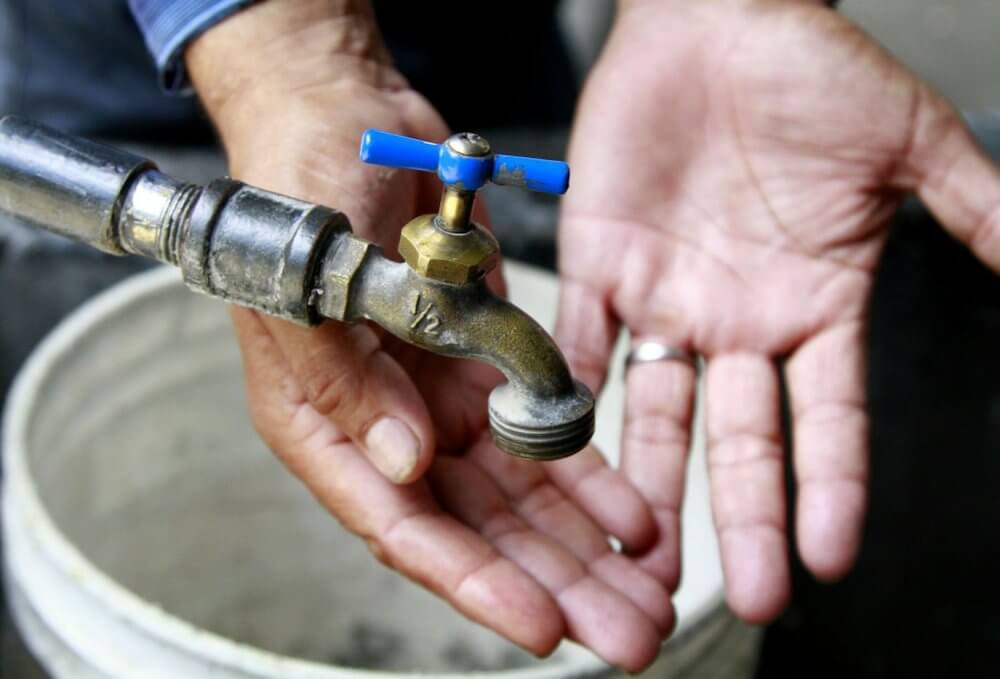 The general director of the Santo Domingo Aqueduct and Sewerage Corporation (CAASD), Felipe Suberví, reported that the institution’s brigades are working on solving a breakdown caused this Sunday by a drilling machine from a private company in the Los Ríos sector. Of the National District.

The official assured that the CAASD teams work continuously to correct as soon as possible the situation that affects one of the distribution lines of the Valdesia Santo Domingo Aqueduct.

“This line conducts approximately 70 million gallons per day, so our institution proceeded to close it, to identify the damage to the pipeline and proceed with the solution work,” Suberví said.

He also indicated that the tasks are carried out on Colonel Juan María Lora Fernández Avenue, in the aforementioned sector of the capital.

“Our brigades will work uninterruptedly 24 hours a day to correct this situation as soon as possible and restore service to the affected sectors,” stressed the head of the CAASD.

In addition, he announced that the institution would be taking the appropriate measures against the company that caused the problem, highlighting that it did not have the corresponding permit.

“The CAASD had granted a permit for a sewage filter in the western part of the road and they did it in the eastern part, where they cross the lines of the Valdesia aqueduct,” he explained.

Likewise, the official explained that the sectors affected by the breakdown are: Quisqueya expansion; The Million; Beautiful view; Renaissance; South Lookout; North Lookout; and The Chiefdoms.

He indicated that the service would be limited in Las Praderas, Saint Geronimo, The Rosmil; Restorers; Manganagua, and all sectors north of Independencia Avenue.

Felipe Suberví stressed that due to the exit of the right line of the Valdesia system, as a result of the breakdown in Los Ríos, this Monday, May 9, La Ciénaga, Los Guandules,