No more ‘permissiveness’ in Dominican Republic 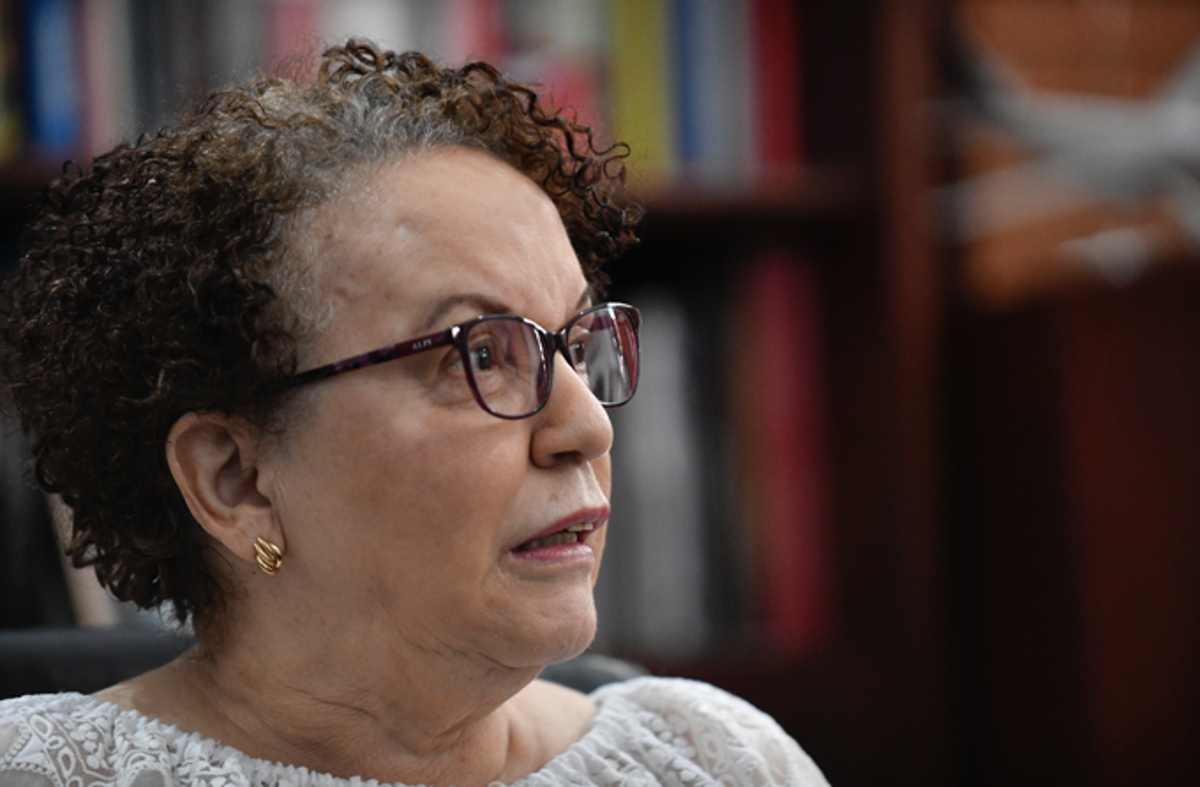 Santo Domingo.- Justice minister Miriam Germán Brito, labeled the death of David de los Santos as “a barbaric, inhuman, painful and embarrassing thing,” after being detained in the Naco sector precinct, in the National District, as well as the deaths of two other young men in San José de Ocoa and Santiago.

Germán Brito said that the investigations into the death of David de los Santos are in their primary stage and that it is not the right time to give details of everything that happens in the investigation.

She assured that society must be certain that “the justice ministry is not going to add to the explanations that are a lack of respect for the aggrieved, nor to the permissiveness with that type of situation.”

Germán Brito spoke after signing an agreement with the president of the Constitutional Court (TC) Milton Ray Guevara with the aim of establishing cooperation links.

Miss Brito lives in gated community without any idea what’s going on in the streets…
People are afraid to get out on the street, or take a taxi..
It’s very easy to talk from your position/post…
Message for you Miss Brito and your cronies …
Lower the walls, that you are hiding behind, liberate de orgullo , and extend the “tables”….
Real life is happening, and you are just a spectator without slightest clue what really going on…!

So you are about to punish a police force for the few extra reach they’ve done but you continue to be very lean with the dozen crimes committed by the public against society every week. You are part of the problem!