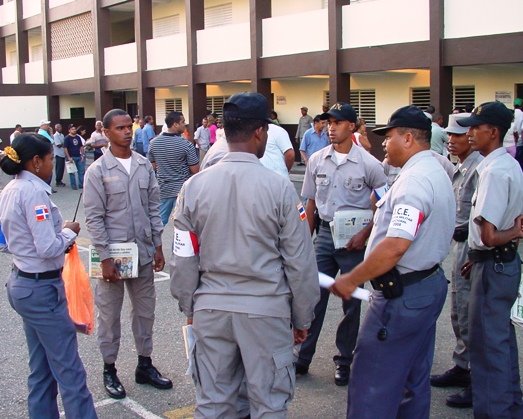 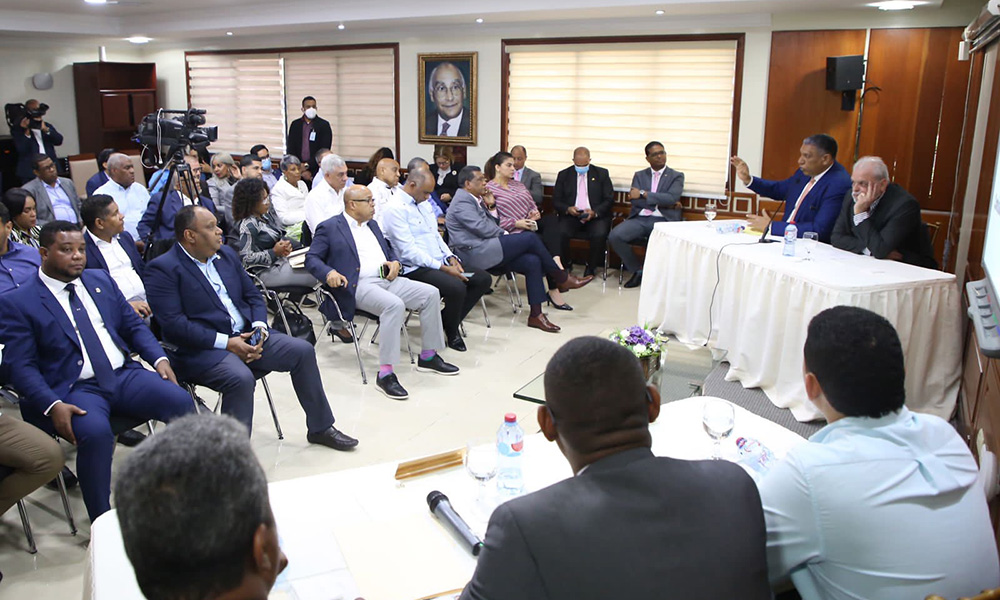 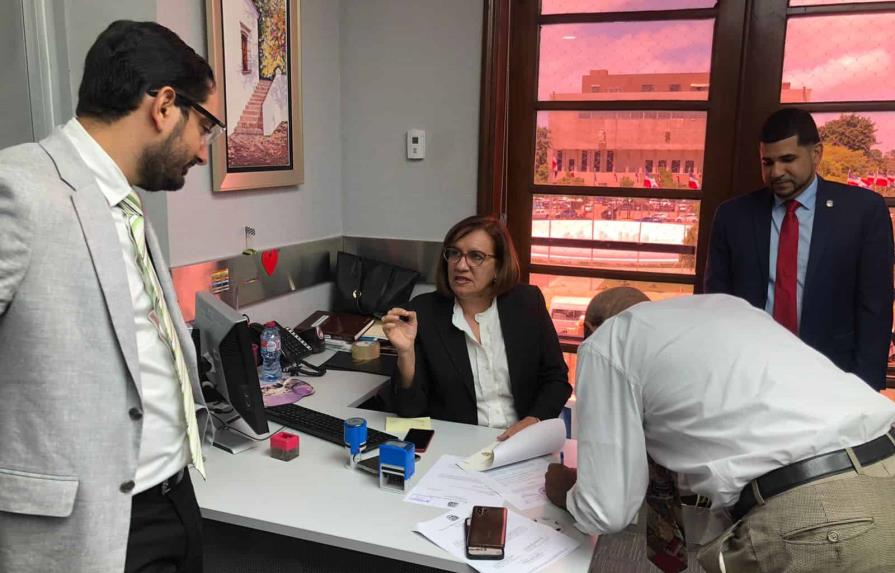 Santo Domingo.- The absence of Eduardo Alberto Then in yesterday’s meeting drew rebuke of the numerous deputies from different parties

National Police chief, Eduardo Alberto Then, was invited by the Permanent Commission of the Interior and Police of the Chamber of Deputies to speak about the deaths of civilians that occurred while in police custody.

Alberto however stood up the group of deputies that make up said commission.

It seems there is more going on behind the scenes than what is being let on. Could it be the National Police Chief was placed in an uncompromising position forcing him not to attend the meeting? Maybe we can expect more information about this in the near future.