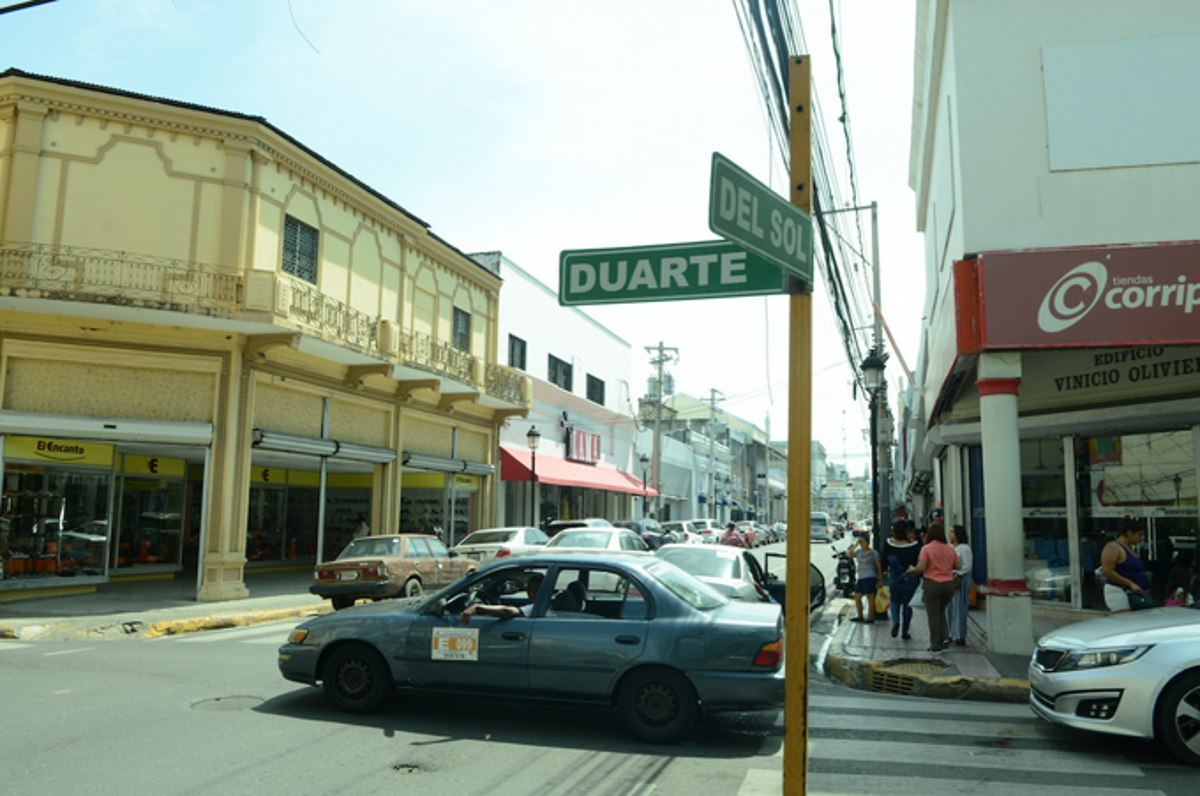 Women who are sexually outraged by “pirate” drivers who take over many routes in the concho de Santiago at night are horrified that some of the aggressors, seeing them tense, nervous, and tearful, ask for forgiveness after abusing them. Instead, they offer them money and marriages.

“When I left my job, I boarded a car on route M at 11:00 at night in front of the Baitoa stop, on Circunvalación Sur avenue, the individual left the route and turned towards the other Band,” said one of the lady victims of rape.

She stressed that the man took her to some bushes on Francisco Augusto Lora avenue and that there he raped her twice and then returned her to the place where the vehicle was waiting.

She noted that the rapist offered her 600 pesos but that she rejected them and, in turn, apologized and proposed to her.

Other women who have been sexually violated by people who pose as drivers of the concho at night report similar abuses.

“I was going to the community of Canabacoa at 8:40 at night, and I had left my studies. So first I boarded a car on route M, there were no problems and then I took another one that had a letter that said E, I got on all confidence, but he turned out to be a criminal,” complained another passenger. She maintained that the subject took her cell phone and a wallet with 800 pesos and that he tried to rape her but could not.

The spokeswoman for the Women’s Coordinator of Cibao and the Mirabal Sisters Feminist Movement, Raquel Rivera, said that most victims prefer to keep quiet about what happened because almost always in the environment where they live, when these events happen, they become victims. In guilty.

The activist stated that many people question them and that they should have avoided the outrage and that in addition to the ridicule of the people, those who have partners run the risk of losing them. That is why they prefer to keep these cases bitterly silent.

It revealed that, in addition, individuals rape them and strip them of their belongings. That, even worse, lies in the rejection they receive in society, including in their family environment.

While Juan Marte, president of the National Central of Press Workers (CNTT), said that due to the prevailing insecurity, the drivers who provide services on the different routes prefer to pick themselves up at their homes before 10:00 at night.

He indicated that these spaces are occupied by so-called pirate drivers who offer urban transport services until late at night and early in the morning.

Marte recognized that many of these “pirate” drivers carry out their work responsibly and thoughtfully because their only interest is to earn a few “extra pesos,” regardless of their risk.

But others are criminals; they put letters on the windows identifying different routes to confuse their victims.

He noted that desperate for the hours of the night, many people board these pirate vehicles without taking the necessary precautions.

He indicated that it is a serious case that can even escape the control of the Police.

Juan Marte asked users to take many precautions when boarding those cars that offer irregular services in this city’s public transport.

The National Police said that it is a mistake of the victims of sexual abuse to keep quiet about the facts. However, the uniformed officer clarified that they do not receive complaints in this regard and that this makes it difficult for the investigators to follow up on the people who engage in these harmful actions.

The Police also reported that it is essential that they say these facts, guaranteeing the complainants’ physical and moral integrity and discretion. Although they seem isolated, abuses against women are frequent in the pirate community.