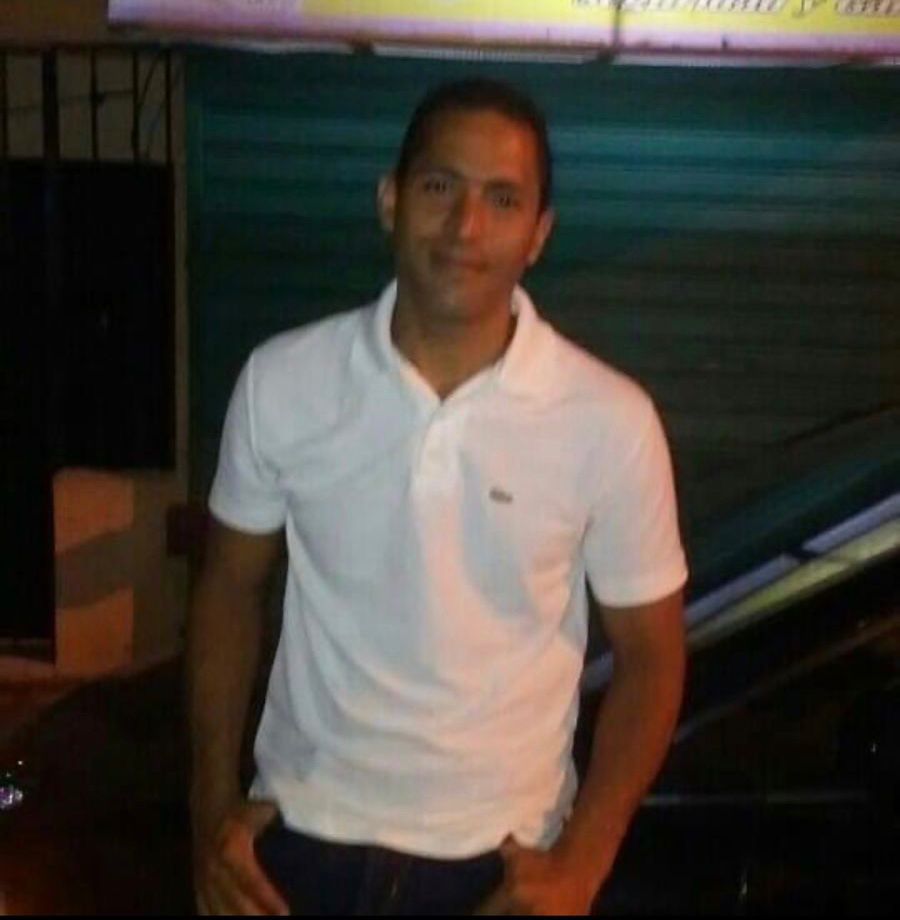 In a document stamped by Inacif, without the forensic signature, it is explained that the young man (who was arrested by the police and days later lost his life) did not die of violence and had heart problems.

He says that Custodio had an enlarged heart and vascular hypertrophy. “Given these findings, it is concluded that: we have an enlarged heart, with generalized ischemic damage, which includes left ventricular thickening, causing a deficit in risk and blood distribution with the consequent hypoxia (oxygen deficit) due to the inability of the heart to exert its function as a pump to maintain an adequate blood supply, both to its territory and the entire organic economy, causing ischemia, manifested by marked generalized vascular congestion, which explains the reddish and whitish parts, which on microscopic examination correspond to infarcts recent and old due to tissue death in cardiac areas.”

The extensive report establishing the state in which the body was taken and the history of medical care after Custorio’s arrest indicates that he had bruises but was not the cause of his death.

“The abrasions and contusions only affected the skin, they did not cause death.”

It also refers that “in the face of a positive toxicological result for cocaine, with levels of 833ng/ml, isolated in the urine sample, which although it does not represent a lethal toxic dose, it is known that this substance causes damage to the cardiovascular system and to a heart previously pathological, added to psychomotor agitation, circulatory damage was triggered, observed in this autopsy study, evidenced by ischemia, with the consequent acute myocardial infarction, which leads to acute heart failure and the death of Mr. José Gregorio Custodio”.

The police force was transferred.

While Custodio’s family and Ocoa society demanded justice, the police force in that city was transferred by the National Police Directorate.