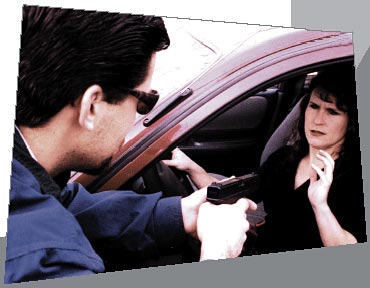 Santo Domingo.- The Dominican Republic “does not pay” ransom for its citizens who are kidnapped by gangs in Haiti, said yesterday Jatzel Román, deputy minister for Consular and Immigration Affairs of the Ministry of Foreign Affairs (Mirex).

The official referred to but did not offer details, about the kidnapping of a bus of the Dominican company Metro in which 12 people traveled: eight Turkish citizens, three Haitians and one Dominican.

“The Dominican State does not pay for kidnappings, as other States don’t pay,” Román assured journalists who asked him about the subject in a call to the press at the Foreign Ministry headquarters.

So far there are no reports that a ransom has been demanded for the victims kidnapped by the 400 Mawozo gang.

What is said to the public about the country’s stance on kidnapping comes from the universal playbook. However, nobody other than government has knowledge of what is in the other playbook.

But…based on my entry to the country last Saturday…government “officials” still ask for bribes at the airport. I had first hand experience. Did I pay? Hell NO!!!

I can only imagine the 10’s of thousands of tourists and visitors, as well as residents to this country who face the same ordeal I did last Saturday.

Time for these clowns to wear clearly identifiable name tags and for someone at aduanas to actually give a shyte about cleaning up this racket.