Abinader: Why not run? 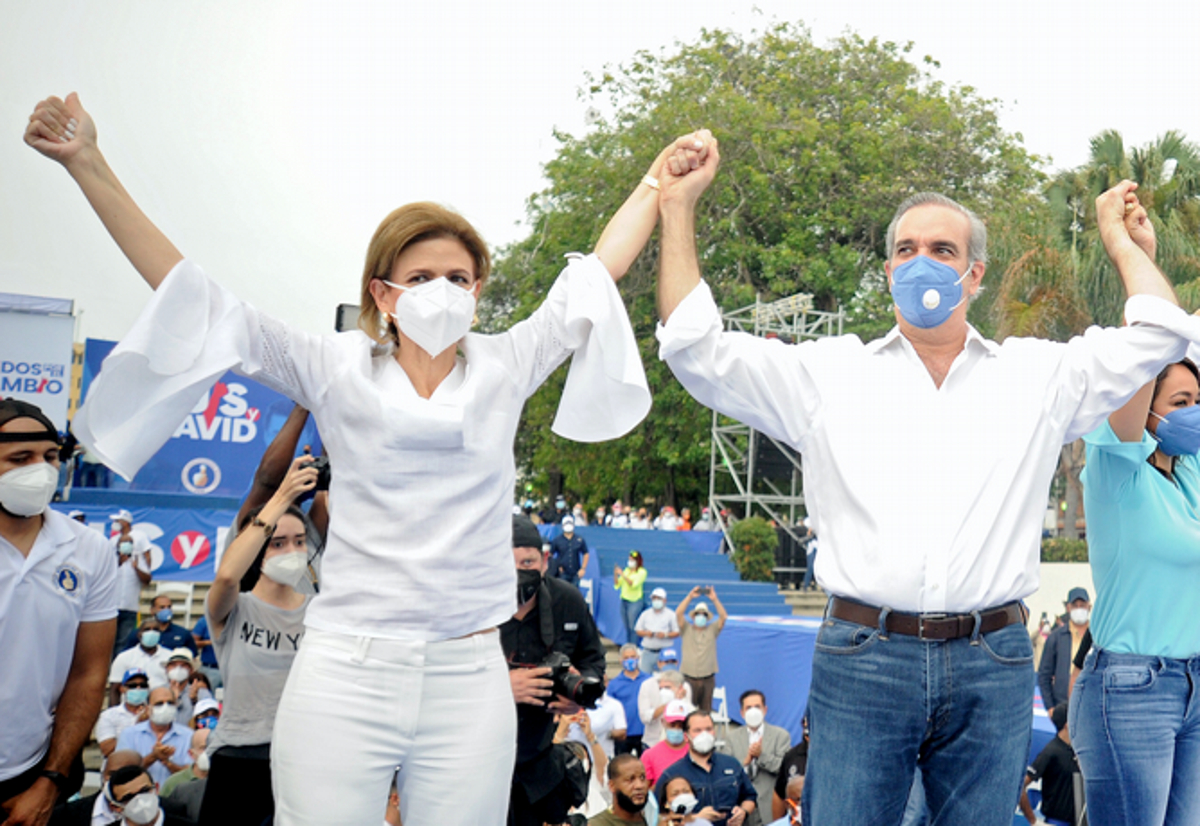 Attempts to calm the boiling point in PRM

President Abinader said earlier this week that he had not decided anything about reelection. “I still do not have the decision,” statements that instead seek to lower the boiling within his Modern Revolutionary Party, PRM, and among opponents.

Abinader is not lying. If he had said that he was not thinking about reelection, not a few of his fellow citizens would have seen cynicism in the expression because he has to think about that issue when he sees that in the inaugurations and public acts, his repostulation is requested.

Suppose the reelection is authorized in the Constitution for one more term. In that case, the nervousness in his party does not seem to make sense, discarding the eagerness to appear and to position himself to obtain advantages such as material ones, so usual among politicians or positions.