Liz Mieses on police reform: “More than necessary, it is mandatory” 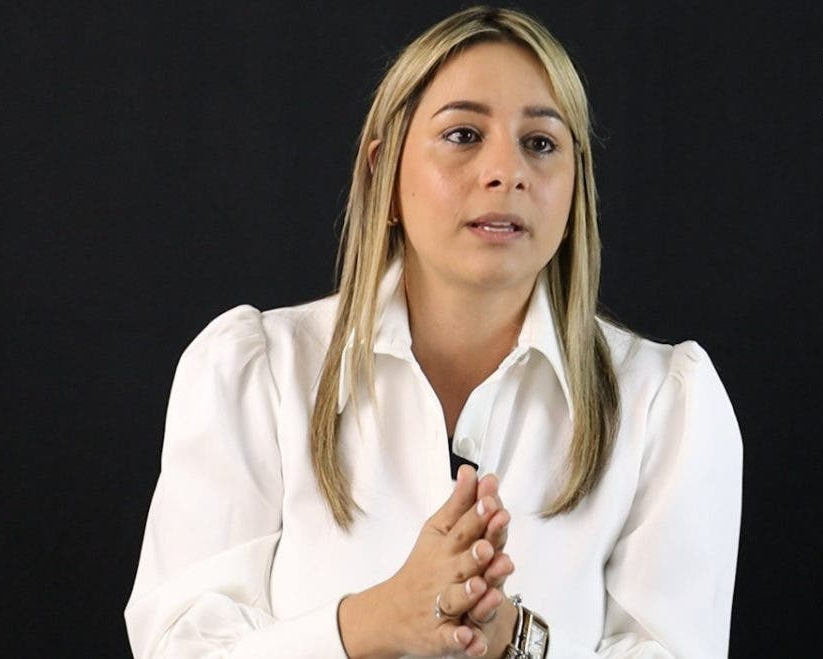 Liz Mieses, councilor of the PRM in the National District.

Liz Mieses, Councilwoman of the National District for the Modern Revolutionary Party (PRM), said today that the years of crime experienced in the Dominican Republic require a profound police reform.

While participating in “HOY TV,” Liz Mieses called for the good work being done to implement the police reform to be excellent.

Read: “My Safe Country” plan reinforced in Santo Domingo Este
“(…) To be able to bring that reform to be a reality. They have done a good job but we must make it excellent,” said Mieses.

The vice-president of the Chapter House of the Mayor’s Office of the National District urged the population to respect the law enforcement officers, just as they must respect the citizens.

“(…) Also we as citizens have to educate ourselves, the citizenry does not respect either the National Police or the guard. It must be a balance of both citizen education and institutional education in those agencies to be able to create a link; and that this reform becomes a reality and we can improve the issue of crime and police problems that exist,” argued Liz Mieses.

Police reform: Measures
Given the recent events which have shocked the Dominican society, the commissioner for the reform of the National Police and the Ministry of Interior and Police announced about 14 measures to be taken immediately.

Among the measures indicated in the installation of cameras in all patrol cars and the creation of a police operating center in real-time; implementation of the Police System of Criminological Consultation in the patrol phones for the non-intrusive and respectful screening of the citizens; creation of a national center of traffic control and revision; improvement of traffic inspection and the installation of cameras in all the detachments.

Also installation of a detachment control and monitoring center in the Ministry of Interior and Police; placing under the direct supervision of Interior and Police, the Internal Affairs department of the National Police; improvement of the systems and processes of the Inspector General’s Office, providing it with greater control and case instruction capabilities; and speeding up integrity testing of all agents, starting with the PN’s top officers.

Likewise, coordinate with the Ministry of Health a particular program to evaluate the health conditions of temporary prisoners.

Likewise, reorganize the communications department of the PN, in coordination with the corresponding Cabinet of the Presidency, and implement new communication guidelines to prevent misrepresentations and informative distortions.

Great to see the younger generation speaking up. The police have their hands full with stressed out residents in poor neighbourhoods who need more government assistance. For example, so many Dominicans do not have ID cards. They need one for a job. It costs up to $75,000 pesos depending on the case to hire an abagado to obtain an ID card. This could be avoided if it was easier for people to get an ID card in the first place.

The police need to be properly compensated. Right now the pay for police officers is pathetic. The cops have to solicit bribes just to make ends meet.