The case of the 4 generals in the Dominican Republic 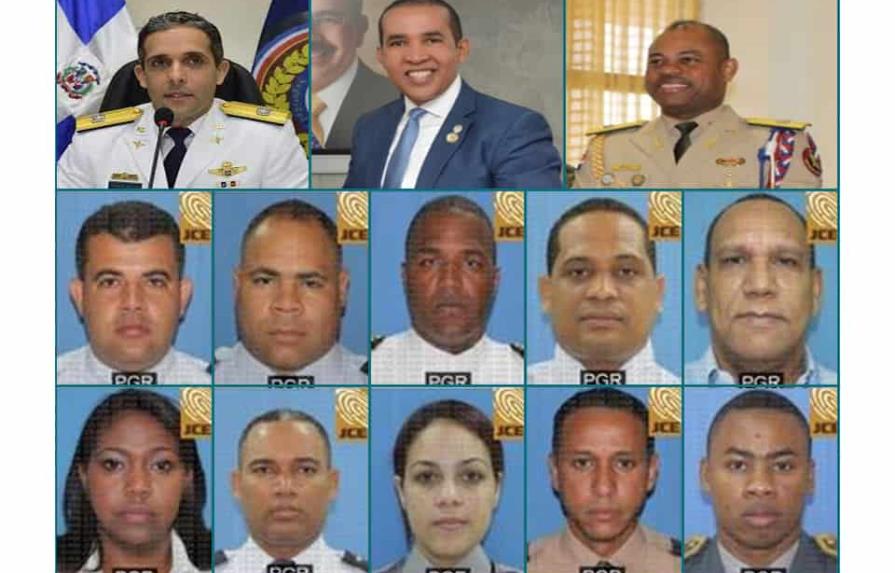 Santo Domingo.- Businessman César Félix Ramos Ovalle went from being one of the defendants in the Coral and Coral 5G case to becoming a decisive collaborator for the Justice Ministry to prove his accusation against the corrupt network, allegedly orchestrated by Major General Adán Cáceres Silvestre General Juan Carlos Torres Robiou and two other generals.

The Justice Ministry establishes that this businessman, who owns the La Marina (or Marinita) Fuel Station, was associated with Colonel Rafael Núñez de Aza, financial brain of the network, and in this way managed to win four fraudulent tenders for the supply of fuel that was never delivered.

The Public Ministry says that this was part of a façade to launder money from the funds stolen from the Specialized Body for Tourist Security (Cestur).