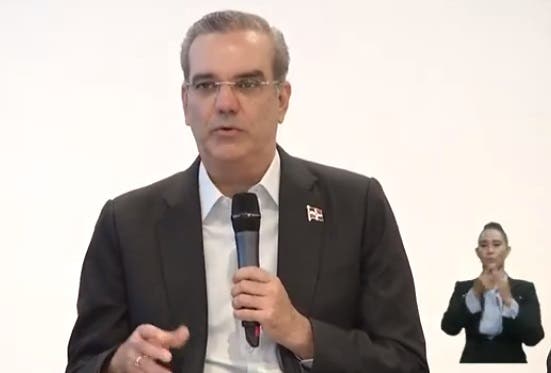 “I am not going to conquer deputies or senators as they did in the past by improper means; indeed, I am not even going to convince deputies of the PRM,” assured the President of the Republic, Luis Abinader, about the votes for the constitutional reform.

He indicated that he does not want a vote that does not come from the consensus of all sectors of society since, for him, it is unethical for a sitting president to modify constitutional clauses for his convenience.

“I know that they have their fear because they did it in the past, and each of what they are opposing, they modified the Constitution to extend or obtain the possibility of returning,” he stated.

Political Scientist: Constitutional Reform would strengthen the Rule of Law

The head of state explained that with the constitutional reform they are proposing, the only thing they are looking for is to institutionalize the country, and assured that although, indeed, there is currently an independent Public Ministry, he wants this to be a constitutional requirement for the good of the Dominican people.

He said that more than 80% of the society wants an independent Public Prosecutor’s Office, but that a part of the political society does not want it that way.

Changing the written language on the magna letter will change the corruption and illness of democracy? You are not going to fool us again. Democracy, by nature, is too permissive, too compassionate, and susceptible to illness. Democracy only reacts to situations but it does not prevent nor anticipate the things that badly affect society.