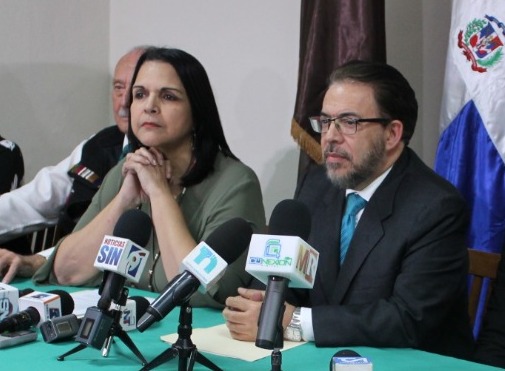 Santo Domingo.- The Alianza País (AlPaís) parties, chaired by Guillermo Moreno, and Democratic Option (OD), by Minou Tavárez Mirabal, confirmed their separation on Tuesday, ending the union they had maintained since August 2019.

The separation between AlPaís and OD was adopted at a meeting of the Political Commission of the Alliance party held on May 8, where both organizations agreed to respect the particular positions of party lives, promote mutual respect and maintain cordial relations.

When asked by Diario Libre, both Moreno and Tavárez Mirabal confirmed the separation of their organizations, considered the only two liberal parties in the country.