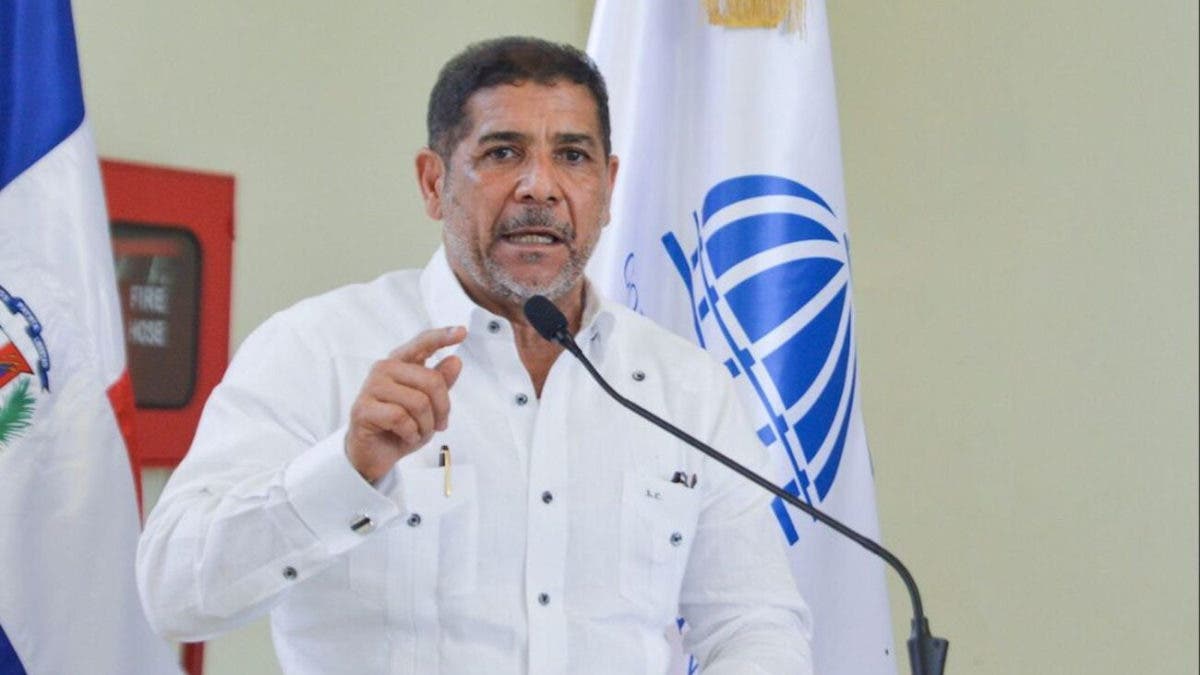 Limber Cruz, Minister of Agriculture, assured that the country has “enough supply” to guarantee food security today, despite acknowledging that the forecasts offered by international organizations such as the United Nations Food and Agriculture Organization (FAO) expect a famine to happen.

Therefore, by telephone in the program El Rumbo de la Mañana of the Rumba 98.5 FM station, Cruz attributed the creation of the Siembra RD plan to preventive measures, which were announced last Monday by President Luis Abinader. “We cannot wait for that; we have to act ahead because agricultural products are not automatic,” said the lawyer.

Likewise, Limber Cruz added that work is being done to avoid shortages of essential products and stressed that the country is “self-sufficient for the first time” in rice. “In this government, we had 1,400 million quintals left over last year. No government had reached the consumption of 13 million. They always stayed at 12, 12.3, and 12.4, and we reached 14.4 million quintals,” he said.

In addition, the official mentioned the increase in the production of bananas, vegetables, potatoes, cassava, and sweet potatoes, among others. He also stressed that “agricultural exports to the United States , Europe and other continents have increased.”

“We are taking the correct measures to guarantee agriculture and internal supply. Precisely to avoid shortages we take the measures in time. Because it is not putting out the fire but preventing it,” commented the economist.

In another sense, the Minister of Agriculture pointed out that the increases in final consumer prices are due to the rise that products have suffered worldwide. “Economies in the world are intertwined; you are not an island apart from everything that happens in the world. Everything has a chain,” he expressed.

Yes thats good ….for those who can afford to buy food

What is the lesson? The aim should be self sufficiency and independence! You allowed imports and took debt so that the Dominican become the customer of foreign products and culture! It is time to re-introduce Dominican products and culture to the natives and support our local and domestic means of production and the hell with foreign values!!!