Crime despairs the people of Santiago 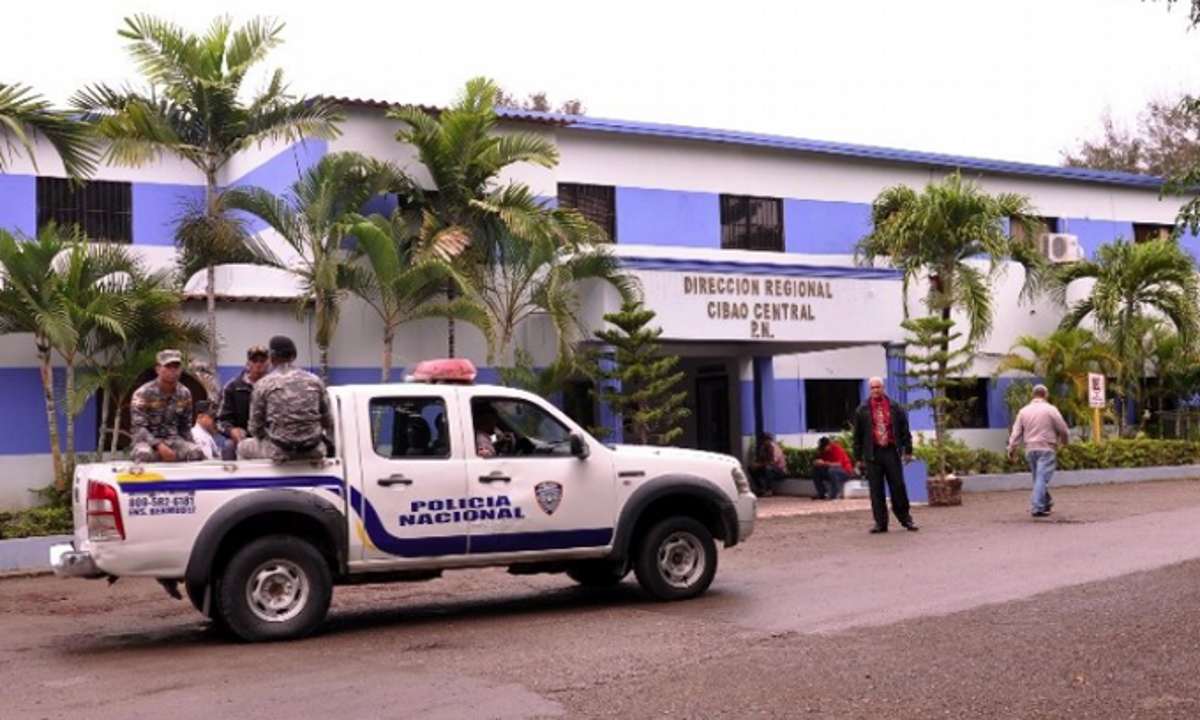 Crime resumes its peak in Santiago.

The assaults have increased dramatically in recent weeks in Santiago, in which not only Dominican criminals participate but also illegal aliens.

In the last 48 hours, two commercial establishments have been robbed by heavily armed individuals, in which two people have been injured, and at least seven clients who were in the same under threat and pressure were stripped of their belongings.

One of the individuals hit the business owner in the head with a pistol and took money from the day’s sale and a cell phone. The criminals, made up of two men and a woman traveling in a white Kia brand car, also robbed four clients who were in the place of money and their belongings.

Two days ago, men carrying firearms broke into the Lovera 27 Bar nightclub in the widening Bermúdez neighborhood, north of Santiago, shooting a man and depriving some customers of their cell phones and other belongings.

The owner of the establishment, Miguel Sandoval, denounced that the individuals were occupying a jeep and that, without entering into words, they shot security guard Federico Neris Tapia, 31 years old. After injuring the guard’s foot, they removed several clients from their belongings under death threats and fled to an unknown destination. Members of the Directorate of Criminal Investigations of the National Police (Dicrim) went to the places where the events occurred and immediately surveyed the circumstances, and began the corresponding investigations.

The Venezuelan burger joint is about a mile from me…