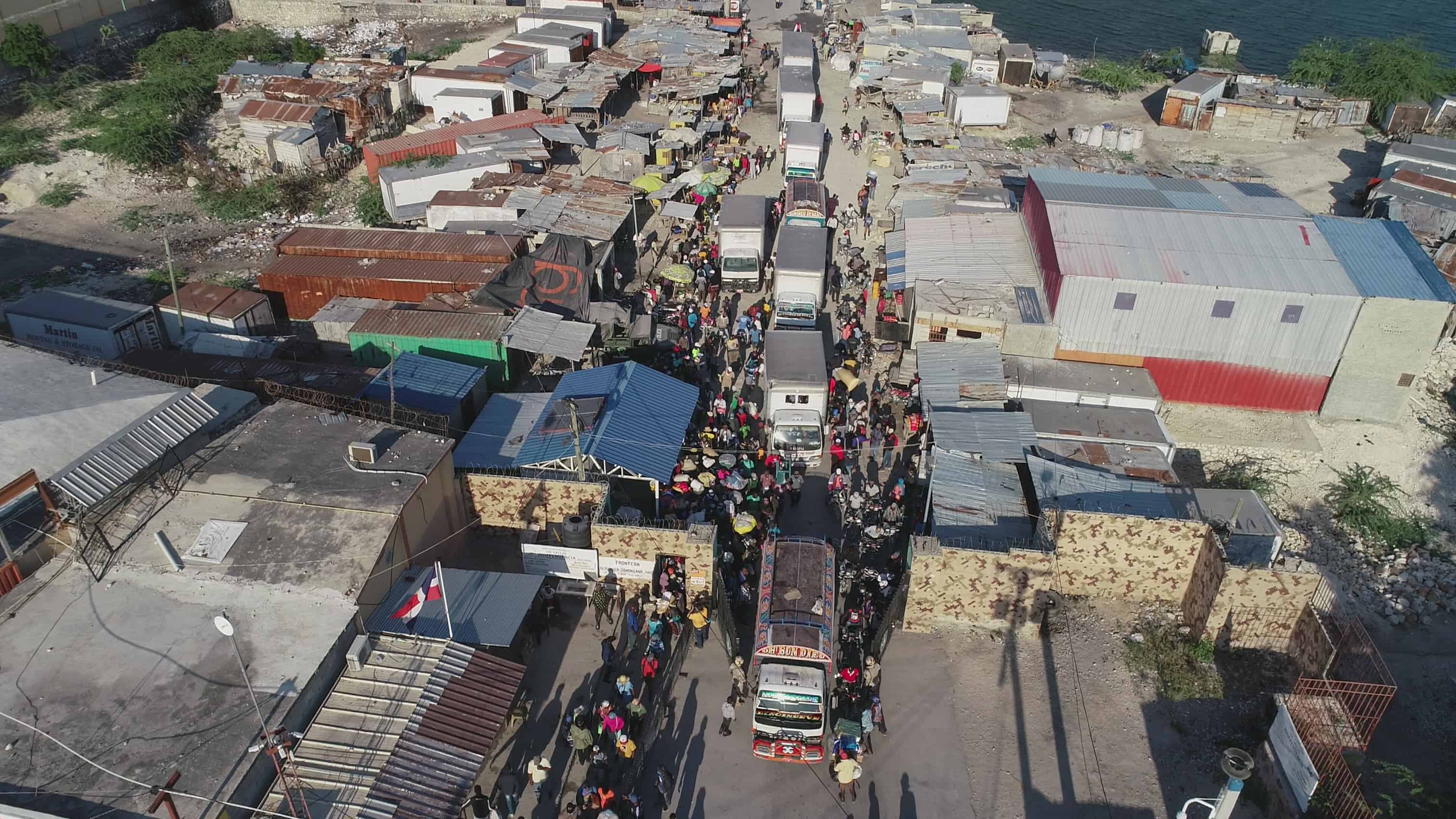 Santo Domingo.- Police officers in Haiti will have more presence on the passenger transport route normally used by companies that offer service to and from the Dominican Republic. The measure is taken as a way to prevent gang kidnappings.

The plan is to have greater patrolling, especially on the roads of the Croix-des-Bouquets commune, located on the outskirts of the Haitian capital of Port-au-Prince, where there is currently a strong presence of members of the 400 Mawozo gang.

Surveillance operations will be carried out on the roads that provide access to the Dominican border municipalities of Elías Piña and Jimaní, the closest point to Port-au-Prince, according to unofficial information obtained by Diario Libre.

It is in the vicinity of Croix-des-Bouquets that the latest kidnappings and attempts have occurred that have drawn the attention of the Dominican Republic and international media. The most recent was seven days ago, when an armed group tried to hijack a bus that left the Haitian capital for Santo Domingo.

Does anyone really believe more presence of police on the routes will increase the security of passengers?

Fool me twice, shame on me!!! Don’t not fall on the trap twice. It is time to separate and divorce ourselves from them. No more importation of labor or commodities from them. All the collateral damage we are getting in return just for dealing with that country IS NOT WORTH IT!
Do not engage that neighboring country ever again.