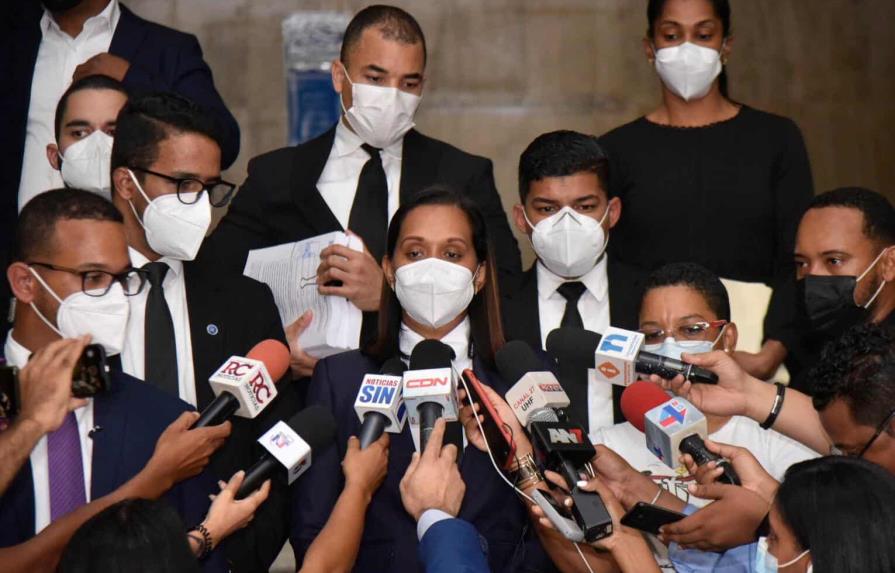 Judge Yanibet Rivas is in charge of this process. She will have the task of deciding if she accepts the request of the Justice Ministry to merge the two files (Coral and Coral 5G) in which senior officials, including four generals, religious and others who allegedly defrauded the State with more than US$81.0 million.

In addition to the evidence of the Specialized Prosecution of Administrative Corruption Office (Pepca), the magistrate must assess the evidence deposited by the accused in order to obtain a writ of habeas corpus and thus avoid being sent to an eventual trial.

This is ballooning and becoming more entangled by the hour. Not sure who’s working on behalf of the interest of the public, or the nation for that matter. In my simple mind, and complete lack of knowledge in the judicial system, this just seems to be a situation that will be tied up in the courts for years! Fingers crossed that the judges and prosecutors are brilliant and are experts in the law.