Alexander Sang’s mother: “If you see him, stop and stay with him” 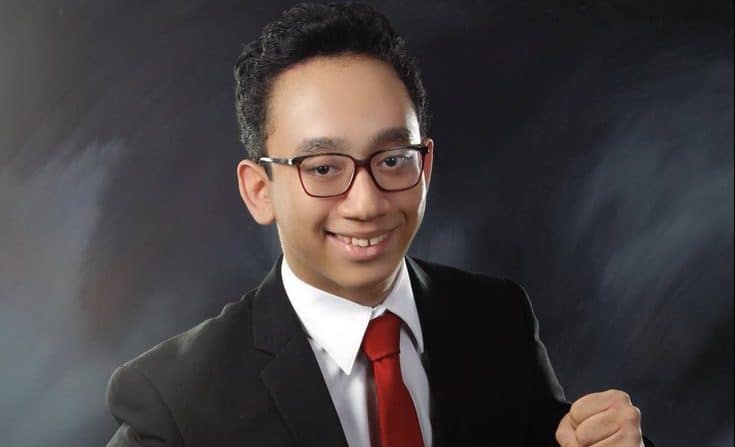 Yokasta Díaz, the mother of Alexander Sang Díaz, the young man who left his home last Monday without his whereabouts being known until now, asked the Dominican population to put themselves in the shoes of a mother who today cries when not knowing the fate of his offspring or if he is even alive.

“If you see him, stop and stay with him until he calls us or calls the Police” that is the request that Mrs. Díaz made this Friday during her participation in the morning “El día,” which is broadcast through the Channel 11 Monday through Friday.

Alexander’s search efforts are not limited to the actions of the National Police, which was not until yesterday (Thursday) that they prepared to carry out a survey of the images of the security cameras in the area where the disappearance of the young man, family members, friends, university classmates, and former classmates have also joined in groups to put up posters throughout the city of Santo Domingo and spread the photo of the boy through applications such as WhatsApp and social networks.

His wallet, his laptop, and his cell phone (today in the hands of the High Technology Crime and Crime Investigation Department (DICAT)) were the only things left behind by Alexander Sang, whom his mother says he did not use to leave the house much and less without warning.

Yokasta says that the last time he saw him, he was doing his homework on Sunday night and that when he went to look for him the next day to take him to the public transport stop that would take him to the Technological Institute of Santo Domingo (INTEC), he found the first door of the house is half open and the second with a single padlock, something unusual for the family routine.

Five days after his disappearance, Yokasta Díaz is still waiting for a response from the investigation carried out by the National Police, some data or information that allows him to know what happened to his son and, above all, that Alexander appears safe and sound.

Please contact 829-409-6719, the competent authorities, or this newspaper for any information about Alexander or his whereabouts.