Government has a plan to solve energy deficit 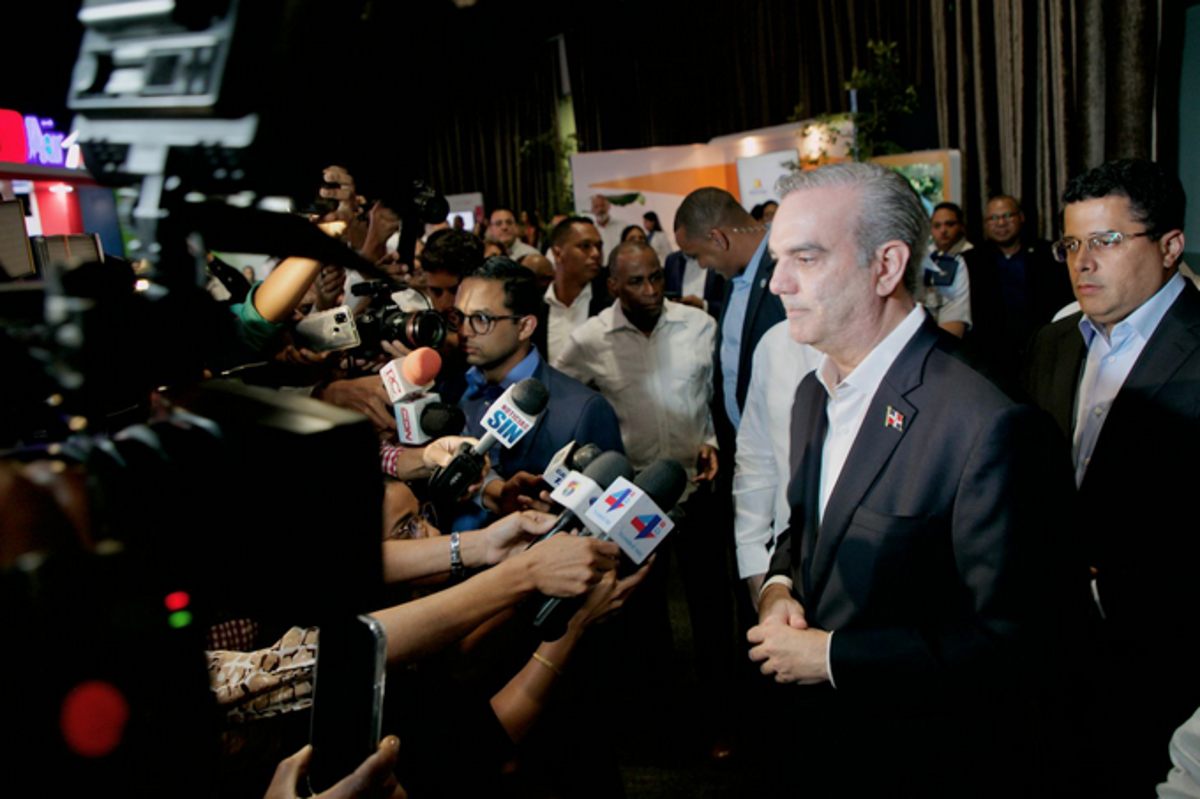 Abinader explained that one of the solutions for blackouts is allocating a power plant with about 800 megawatts of natural gas in Manzanillo.

President Luis Abinader stated that the problem of blackouts “has been unresolved for years” and that for the “first time,” a government has a plan to solve the “deficit” of electricity.

“The blackouts have made everyone tired and for many years this is one of the problems that has been unsolved for years, decades… so we do have a plan to solve it,” said the president.

When questioned by the media about the recent wave of blackouts that have affected a large part of the population and generated protests in various sectors, Abinader explained that one of the solutions is the award of a power plant with some 800 megawatts of gas in Manzanillo, which will also have its own fuel depot and will be “cheaper” than Punta Catalina.

“Since we arrived we realized that there were no reserves, that is to say that the demand for energy was practically equal to the generation capacity. In these two years we have added about 440 megawatts, 300 renewable and 140 that begin tomorrow (Friday)… from that awarded plant of 800 megawatts, the Government is not going to have to put a penny,” added the head of state.

The president indicated that the Government had tendered 2,000 megawatts to be added to the national electrical system in the coming months, which will help to have reserve energy.

“What I do tell you is that no government had ever before made plans to add the number of megawatts. In other words, we are adding approximately 70% of the generation capacity, because we did plan… we have done the right thing so that the Dominican Republic has a true electrical system,” added Abinader.

It coincided with the declarations of the Minister of Energy and Mines in which the service would be regularizing as of next week.

Megabytes? That is computer vocabulary. You meant megawatts. So how do you propose stopping those who tap into the distribution lines and steal electricity which by the way, the act also results in shutting power off to those who really pay for the energy?
We are tired of losing perishable food to blackouts. And if you do math, you must put some control on the rate of growth or consumption that always exceed generation.
And remember, debts are not good and safety is always first!

Why is the government talking about reserve energy and does not purchase grid storage batteries for use when demand is high and as a backup when there is a distribution line interruption. Rural areas would benefit from this opportunity. Batteries can be placed anywhere in a grid. They require no big construction contracts; just small pieces of land, concrete platforms, and connections into the grid.

Excellent idea about grids…unfortunately it’s not practical. That would require politicians who care about the people.