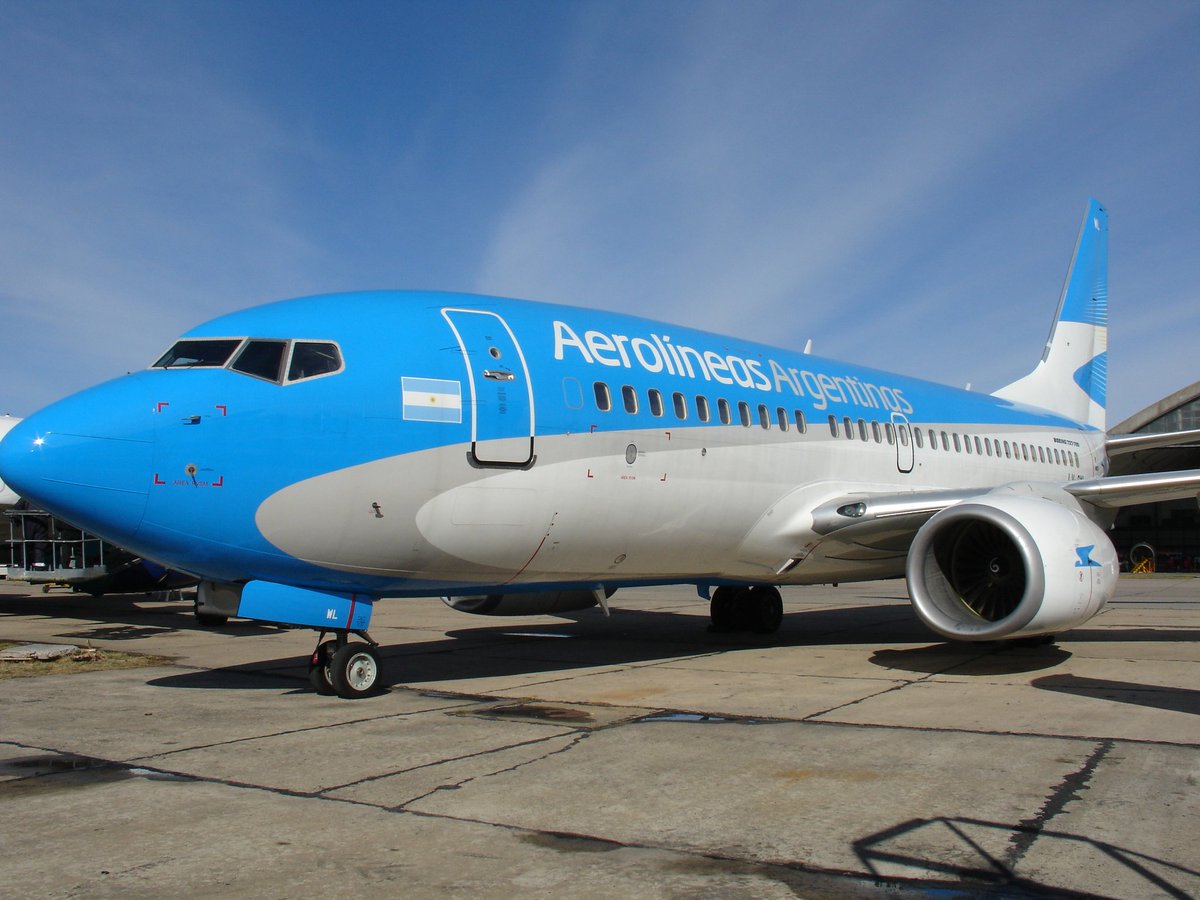 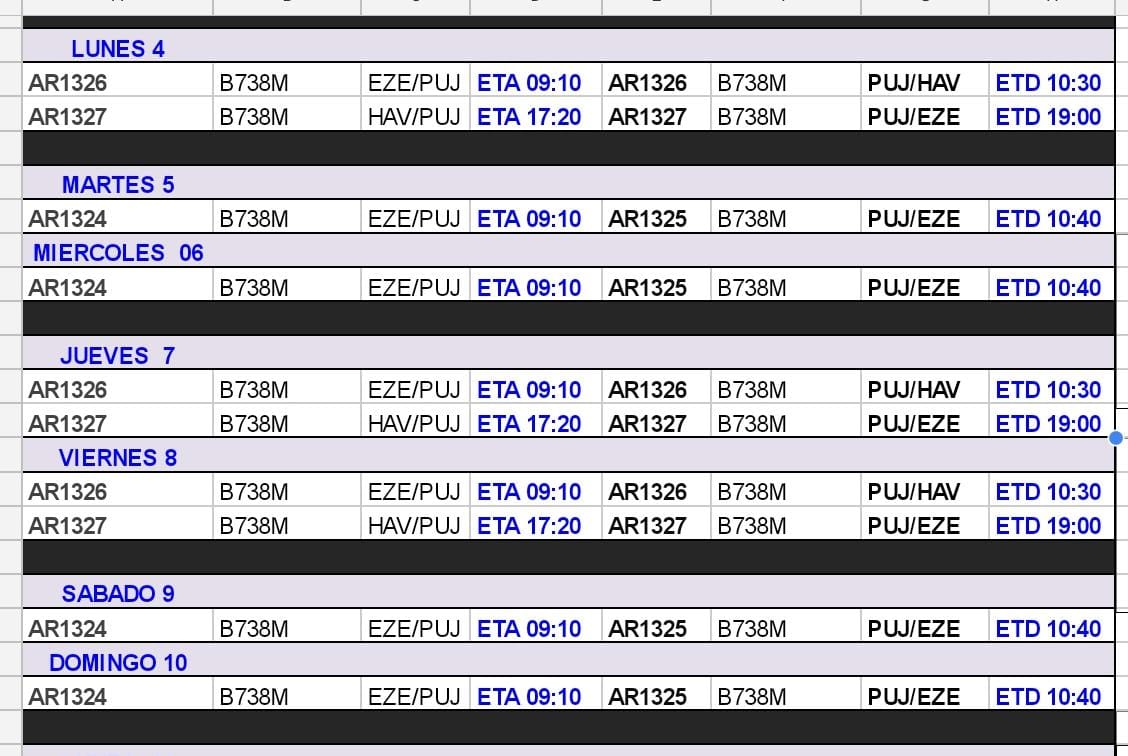 It will use its Boeing 737 MAX 8 for this connection

They trust Link will complement their flights to Punta Cana

As arecoa.com had anticipated, Aerolineas Argentinas will return to Cuba with a stopover in Punta Cana (PUJ), starting next Monday, July 4, and will do so with its Boeing 737 MAX 8 aircraft with a capacity for 170 passengers, as confirmed by this digital.

This newsroom had access to the airline’s final flight schedule, where it is confirmed that in addition to Mondays, the company will also operate on Thursdays and Fridays, these days it also offers links that allow travelers to return from Havana to the main tourist hub of Dominican Republic.

The new offer to the Caribbean is added to the current direct service between Punta Cana and Buenos Aires on Tuesdays, Wednesdays, Saturdays, and Sundays, an operation that Aerolineas Argentinas carries out through the Ezeiza International Airport  (EZE).

Regarding his return to Cuba, the CEO of Aerolineas Argentinas, Pablo Ceriani, had already indicated that “We have previous experience of having operated there, it is a flight highly requested by tour operators and travel agencies as there is a latent demand and we believe that It will complement the flight to Punta Cana very well. In addition, it is always great news to recover the destinations that were abandoned.”

Below is the program of the flights to Cuba of Aerolineas Argentinas. 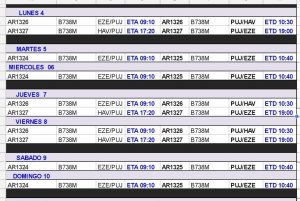