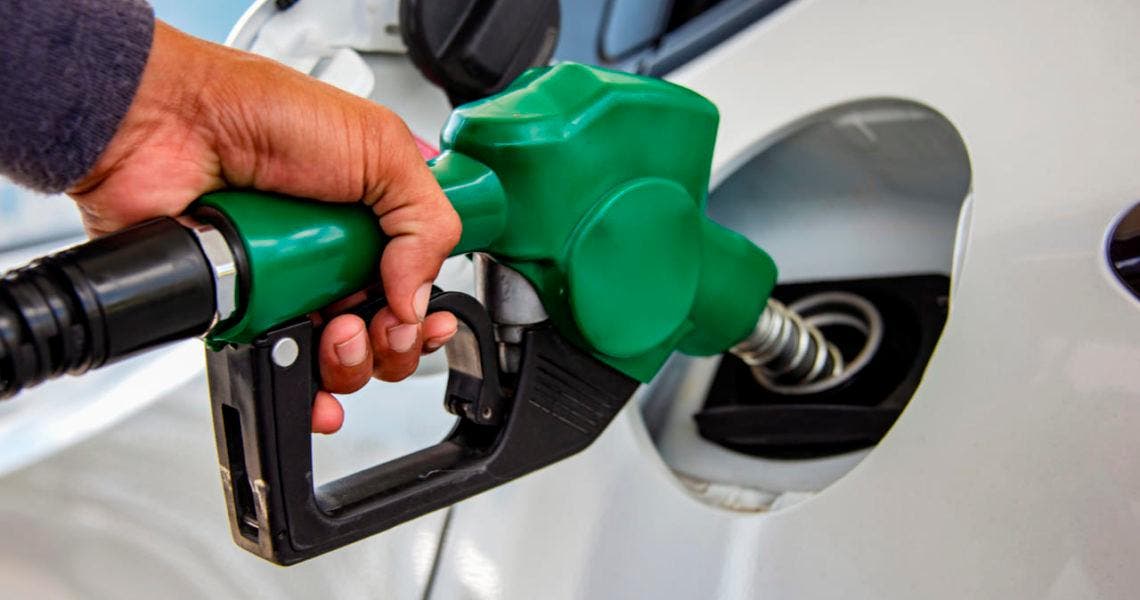 The Ministry of Industry, Commerce, and Mipymes (MICM) left fuel prices unchanged for the week of the 21st to the 27th of this month.

Liquefied petroleum gas (LPG) maintains its price of RD$147.60 per gallon, and natural gas will be dispatched at the same price as last week, which was 28 pesos and 97 cents.

The government announced that it had allocated RD$1,215 million in fuel subsidies to curb the increase in prices and thus mitigate its impact on inflation in the local market.

The vice minister of domestic trade, Ramon Perez Fermin, explained that the price of WTI averaged US$110.56, a significant increase of 5.0% over the previous week’s average.

The issues affecting the local market have not changed. The conflict in Ukraine has become uncertain and of long duration; together with the humanitarian cost, the economic component reaches our country, before which the government is called to act.

“Due to the effort, commitment and efficiency of the government, none of this will materialize. The government will assume 100% of the increases, at a cost of RD1,215 million, protecting the economy of households and the pockets of Dominicans,” added Perez.

Who are you trying to fool with the government assuming the cost? The government does not print dollars which is the currency needed to purchase fuel. We are all going to pay the increases later and with interest (debt).
Do not believe the government can make inflation from abroad disappear. You will pay for any inflation and the more you delay the payments, the worst it will get.
Why are you publishing lies? Either more debt is incurred or more gold will be used to pay for an inflation from abroad that we can’t stop!
Even the mighty US can’t stop the inflation shock and they are paying higher prices right now and with a crashed stock market and a devaluated dollar! So please don’t come here and tell me that DR has the magic ability to keep an import the same price!!!