Electricity service stabilizes in the country 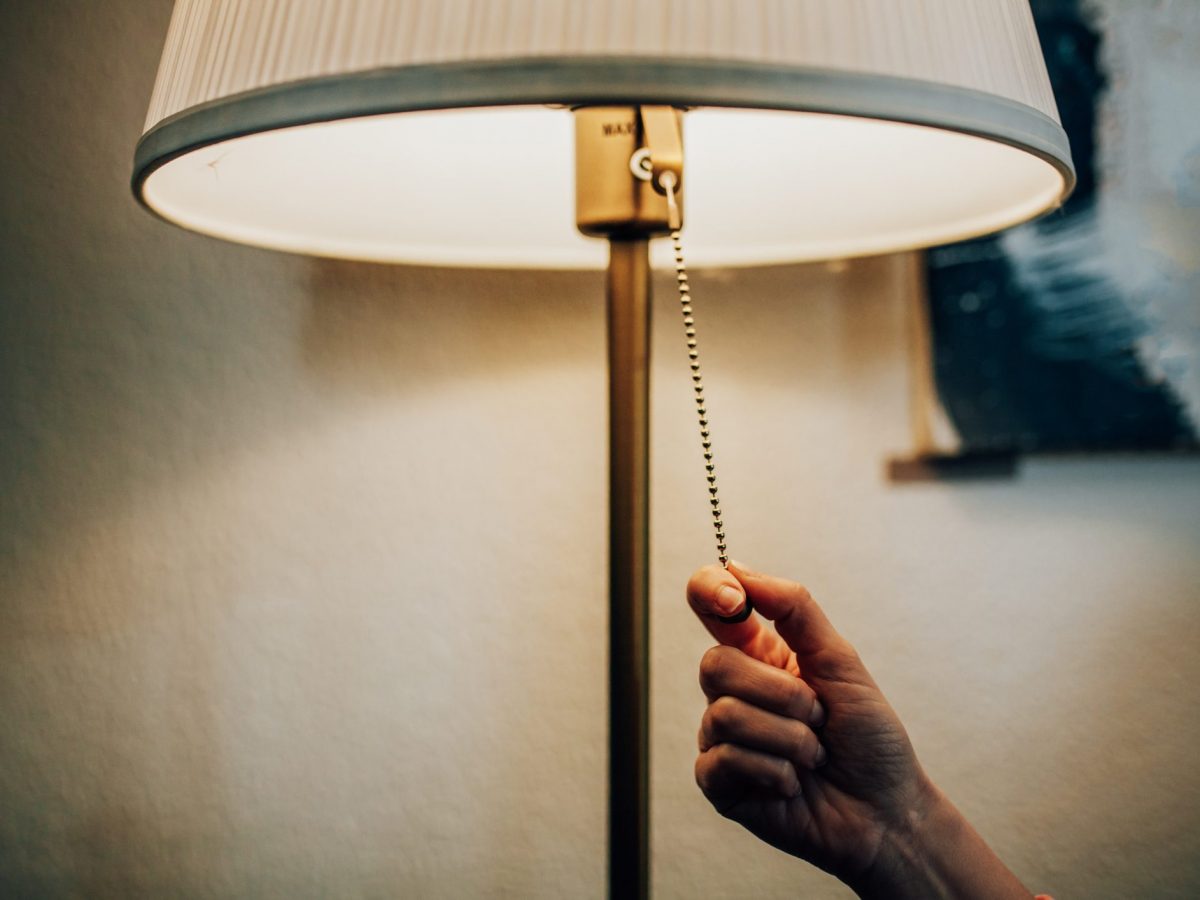 Santo Domingo, DR
The population began to feel an improvement in the supply of electric energy. This behavior is verified in the Coordinating Organism (OC) statistics of the National Interconnected Electric System (SENI).

At 10:00 pm on Friday, the SENI did not register any deficit; on the contrary, of the 2,870 megawatts programmed; there was a synchronization of 3,130 megawatts and a supply of 2,960 megawatts.

The OC-SENI has registered Unit 1 of Punta Catalina out for an indefinite period and the San Felipe generator; however, it is expected that by the end of this month, Unit 1 of PC will enter the system.

Mina 1 and Los Mina 2, which had presented failures, are already within the SENNI. On Friday night, only eight circuits (2 of Edenorte and 26 of Edeeste) were out of service for only 24 megawatts.

The government electricity sector informed this Friday of the entry into the SENI of 410 new megawatts from private generators to supply the high demand for energy in the face of the intense heatwave and to eliminate the blackouts that occurred in the middle of the week due to the departure of several plants, some of these due to breakdowns and which together with the 356 mg of unit 1 of Catalina took out several circuits.

EDES spokesman
Andres Astacio, vice-president of Empresas Distribuidoras de Energía EDES, explained that just as the authorities of the sector had explained on Thursday, actions were taken to increase availability.

“Since Thursday night there has been no generation deficit and this has allowed stabilizing the system and the quality of service. The population feels a great improvement”, said the EDES spokesman.

He revealed that in addition to the 410 megawatts generated by private companies, today, 140 megawatts are coming from Estrella del Mar and 110 megawatts from Los Mina 5 and Los Mina 7; the system is stabilizing.

Now, he said, there are 3,000 megawatts synchronized, and although breakdowns can occur, these can be solved since the first thing to be solved the macro in the generation.

He explained that specialized generation is being used for certain users and transmitted to the general system.

Privatizing to many different contractors only leads to confusion with different culture (safety versus profits versus cheaper cost) and the fact, that some citizens steal energy, interruptions will continue unabated!