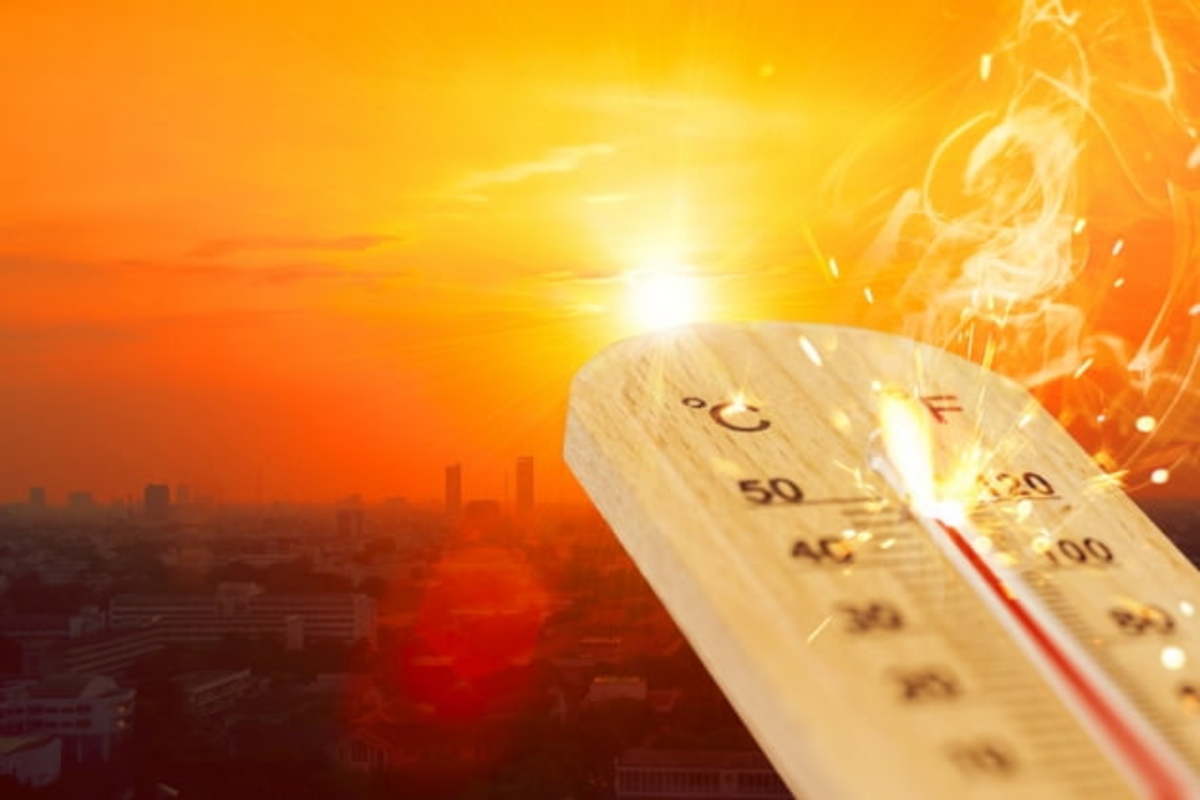 Santo Domingo, DR
Even though the dust particles from the Sahara will be felt to a lesser extent over the Dominican Republic, temperatures will remain hot this Monday.

Given this forecast, the National Meteorological Office (Onamet) recommends the population drink enough liquids, wear light clothing, and avoid prolonged and unprotected exposure to the sun’s rays, especially the elderly and children, since they are the most susceptible.

On the other hand, for this Monday, a continuation of precipitations is expected during the first hours of the day.

According to the weather report issued by the agency, these downpours, accompanied by thunderstorms and wind gusts, result from the trough that affects the national territory.

The entity also said that the rains will occur mainly over the northeast, southeast, Cibao Valley, Central Cordillera, and the border area and could last until tonight.

In Greater Santo Domingo, the maximum temperature will range between 31?°C and 33?°C, while the minimum will remain between 22?°C and 24?°C.