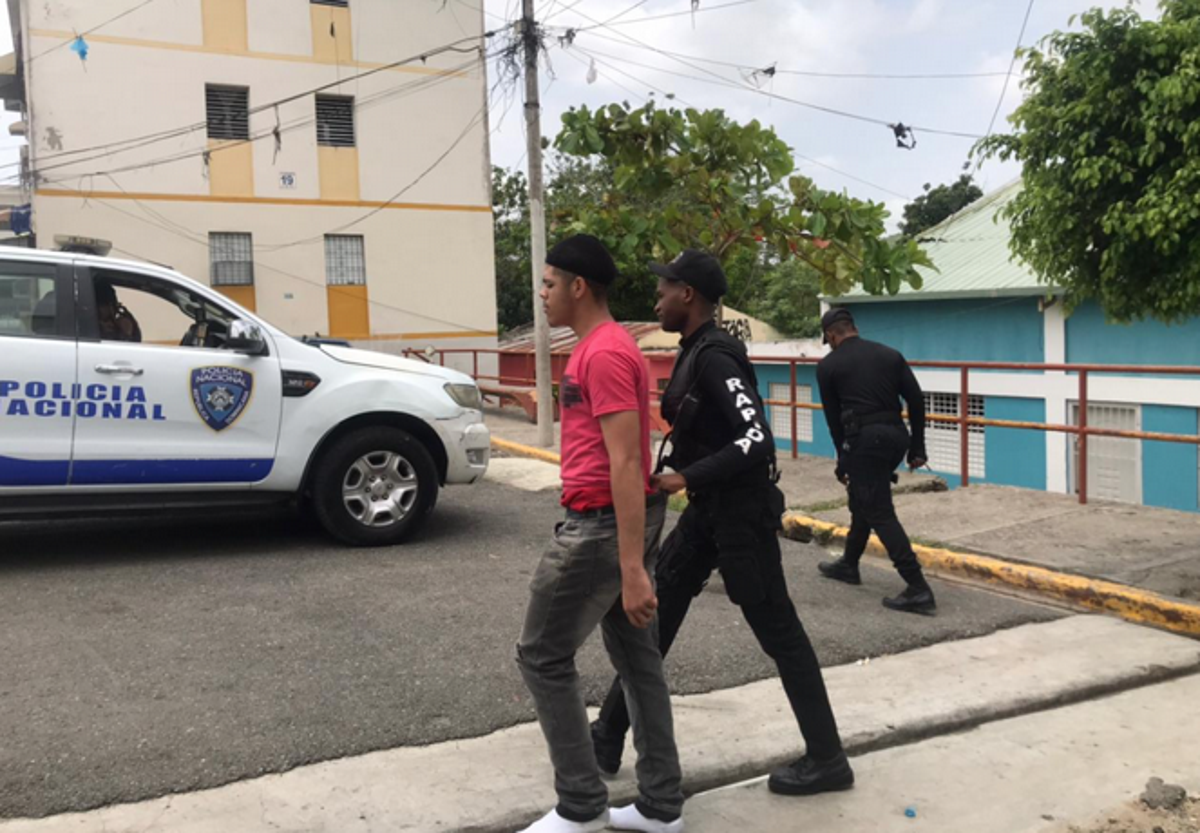 The number of violent deaths in Santiago rises to 5 during the last 48 hours.

As a result of the wave of violence, the most recent crime was that of Ramón Leonardo Tineo, which occurred last Friday.

Given the wave of violence that affects Santiago, which has already left at least five deaths in 48 hours, the National Police intervened in various sectors of this city. They arrested dozens of people, seized drugs, and retained motorcycles and vehicles.

Most of the operations take place in the sectors of Peking, Mari López, Cristo Rey, La Ceibita, Yapur Dumit, Arroyo Hondo in the south of Santiago, as well as in Cienfuegos, to the west.

The Central Cibao Directorate of the National Police, based in Santiago, led by General Ernesto Rodríguez, reported that they seek to control incidents and social conflicts that have resulted in deaths and injuries with these actions. All the intelligence agencies of the Police were deployed to the intervened places.

The latest victim of this problem affecting this city occurred last Friday when unknown individuals shot and killed Ramón Leonardo Tineo while he was about to board a vehicle in the La Cruz de Mari López neighborhood, south of the city.

Concerning the death of Tineo, the Police reported that he had been brought to justice in Mao for his association with criminals.

He was also wanted for his participation in the death of Darwin Jhoniel Checo, 26 years old, in the Buenos Aires sector, north of Santiago.

In other police interventions, 30 people were arrested, and 31 motorcycles were held in neighborhoods and communities of the Santiago Oeste municipal district.

Most of these operations were concentrated in the Cienfuegos sector, reveals the police report.

The Police announced that these operations are part of the comprehensive strategic security plan executed in Santiago, following orders from the director-general of that institution, Major General Alberto Eduardo Then.

In another incident, the correspondent of Listín Diario in Monte Plata, Fausto Moreno, reported that early yesterday, Sunday, a retired police officer shot dead his sentimental partner. After the fact, which happened in the couple’s residence, located in the Meriño project sector, the victim committed suicide. It is about the retired captain Juan Méndez Batista and his wife, Marileidy Reyes Lara, 27 years old.