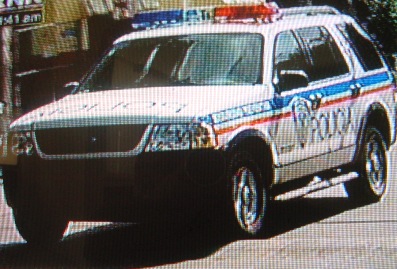 Santo Domingo.- While a unit of the National Police left the Gapre Prosecutor’s Office, in Snto Domingo East, with three detainees, heading to Los Mina, the day was monitored, in real time, from the National System of Attention to Emergencies.

This, thanks to the fact that the vehicle driven by a police lieutenant, accompanied by a police sergeant, is equipped with “Car Kit” cameras placed on the outside and inside of the vehicle, with GPS installed, as part of the process reform the institution.

In a tour carried out by reporters from Listinr through the Invivienda, Villa Faro, Los Minas and Villa Liberación sectors of Santo Domingo Este, part of the vehicles handed over to the Police were observed.

The all seeing eye agenda…
3 innocent men were murdered to achieve this goal.

The cameras are fine tools. The police should be thinking of some manner to protect them from damage by projectiles from the unruly. Just wondering how long these cameras will be in service before they are damaged or in disrepair?