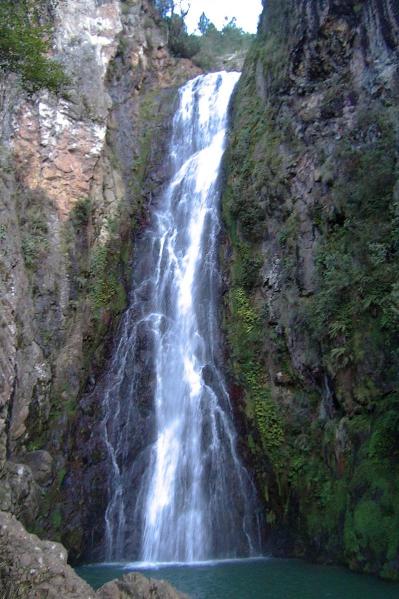 Santo Domingo.-After the statements of the director of the Environment in the Constanza municipality, Ricardo Quezada, in the sense that the Ministry of Environment was evaluating changing a 2017 resolution that protects mountain areas, the reactions was swift, including his own termination.

The Minister of the Environment, Orlando Jorge, confirmed yesterday afternoon Quezada’s dismissal, while, through a statement, he clarified that no instructions have been given to modify said resolution.

In the morning hours, environmental organizations such as the Academy of Sciences of the Dominican Republic, the Environmental Commission of the UASD and the Fundación Acción Verde, expressed their concern about a possible modification of Resolution 0005-2017 and considered that Quezada’s statements “are a worrying sign that there are government officials who prefer to favor private interests over the general interest of the nation.”

The gaffe by the fired official was about changing two resolutions that prohibit private structures 1,200 meters above sea level and commercial structures above 1,300 meters, a change that would favor private interests. There are no changes planned.