Violence continues in sectors of Santiago 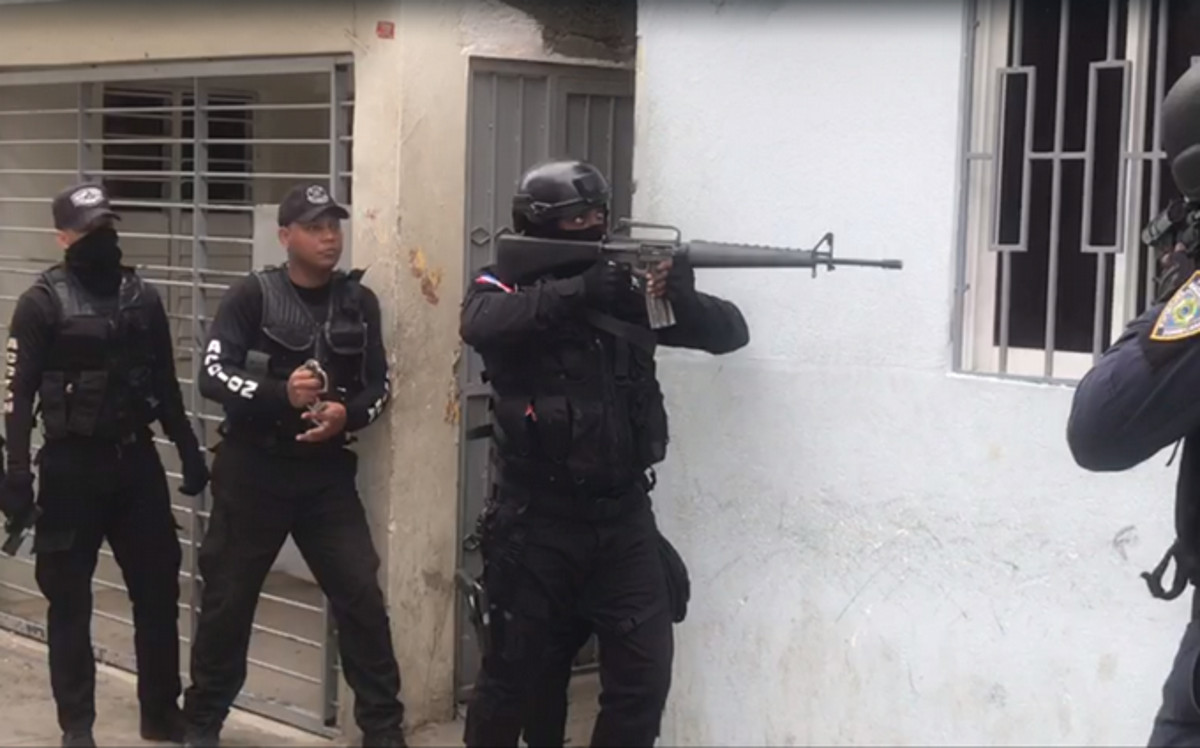 Early yesterday, Monday, a man died and a woman was shot in an incident that occurred in the Ciruelitos sector.

Even though the National Police intervened in various sectors of Santiago to try to contain the outbreaks of violence that, from Tuesday until early yesterday, have left a balance of 9 dead and several people injured, the situation continues to increase, worrying various sectors.

The last violent death occurred yesterday morning when a man identified as Alexis la Para died. In addition, a woman was injured in the middle of a shootout in the Ciruelitos sector, located north of Santiago, in the middle of a party held on the street.

Residents of that place informed police investigators that the incident occurred at 4:00 in the morning yesterday.

Likewise, on Sunday, Graciano García Sepúlveda, 67, died when he was shot by one of two individuals who tried to rob him in the Embrujo III sector, east of Santiago.

Witnesses stated that the man resisted being violently stripped of his belongings by the two subjects, who reacted annoyed, one of them firing a shot that took his life. José Ramón Tavárez Valdez and Ismael Ramírez del Rosario (El Prieto) died in the Piso Duro neighborhood of the Bella Vista sector, the southwest of Santiago, when a shootout occurred at a drug point that operated in that place.

As for Tavárez Valdez, the report indicates that a projectile hit him while drinking alcoholic beverages in a business near the drug point.

Coming to a city near you

My dream of retirement there has vanished. Going to bloom where I am instead.