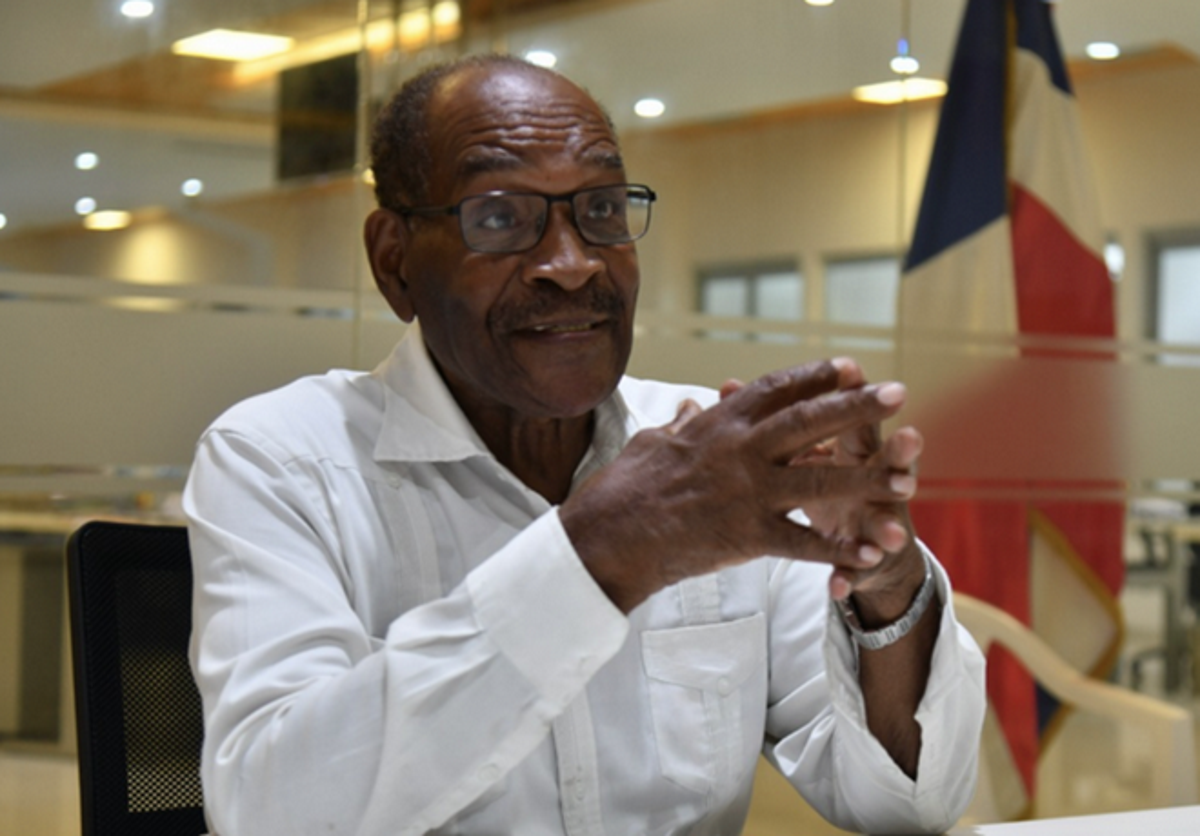 They have bases in the DR.
The former diplomat warned that some of these gangs are located “very close” to the Dominican/Haitian border. “These gangs are on the borders, and one of the leaders of these Haitian gangs is Dominican. These people come to live in the Dominican Republic, and a part of their money is hidden in the Dominican Republic and other countries.” He lamented that the hundreds of deaths in Haiti are not mentioned by the current authorities. Regarding the murder of Jovenel Moise, he questioned that nothing is known yet, emphasizing that his widow and her former first lady do not speak of her husband either, “she has not said anything yet, she has remained silent.”

A great massacre
The ambassador said that in the so-called “barbequeu,” the gangs fight that “we don’t know what for, because Haiti is completely poor.” When interviewed by the communicator Ariel Lara, Arcelin said that more than 200 Haitians have fallen from April to date, and people hardly go out. When they go out, they are killed, girls are raped, more than 200 dead, 1,700 schools closed, and other thousands of citizens had to leave their homes; today, they are homeless, and other houses have been set fire by the gangs. Faced with this serious situation, Arcelin criticizes that “Western hands are crossed,” that same world that has unified the criminal gangs that kill.

IN POINTS
The wall is essential.
When asked what would be the solution for Haiti, the former diplomat Arcelin agreed that, as some express it, the wall, for example, must be technological, not physical, its 320 kilometers of the wall will not be enough; and what “we have seen at the United States border is that they always pass, it is difficult not to pass.”