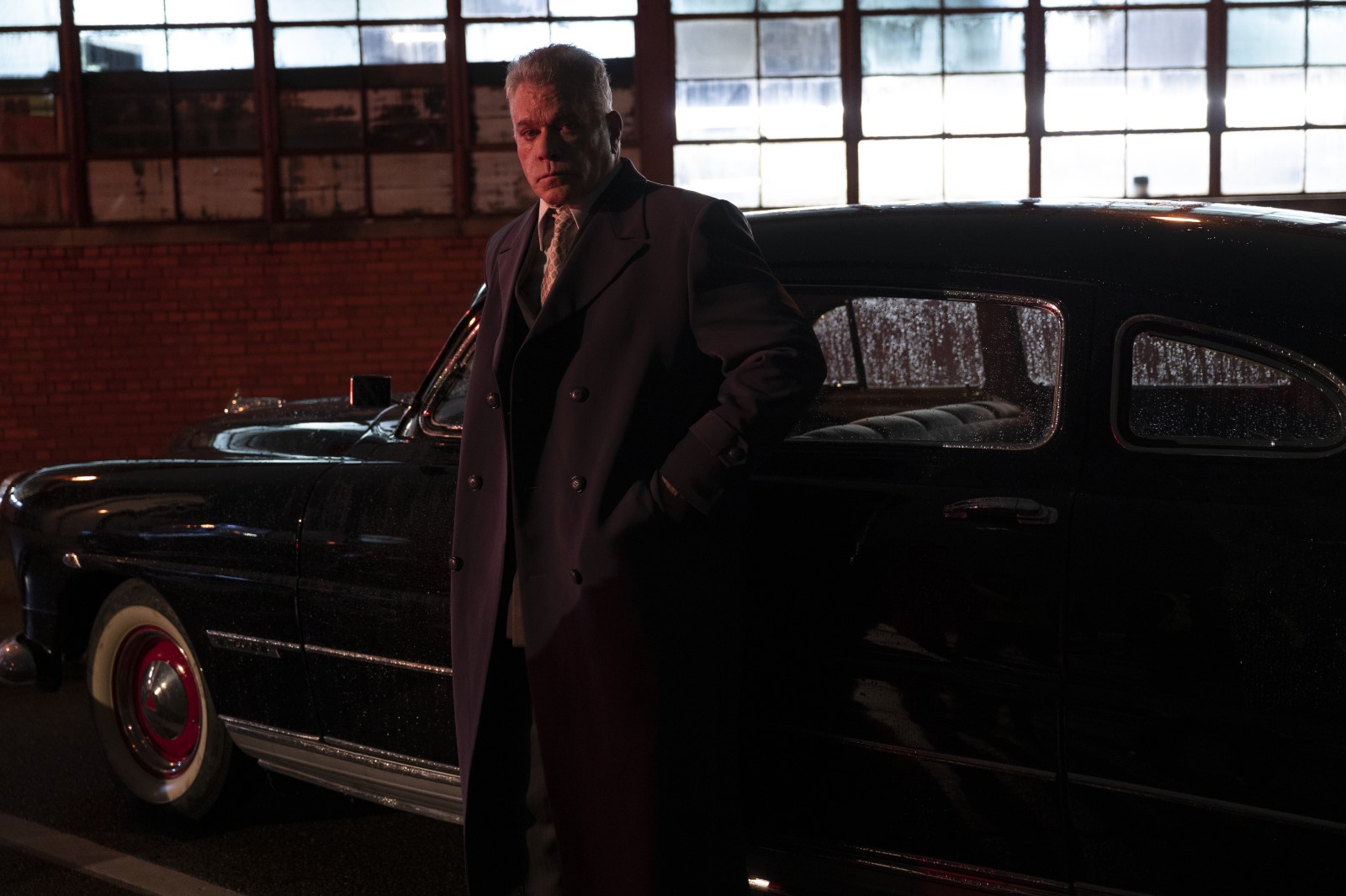 The American actor Ray Liotta, who died in Santo Domingo, had his most important breakthrough moment when, under the orders of the prestigious director Martin Scorsese, he got into the skin of the charming mobster Henry Hill in ” Goodfellas, “a film in which he shared the screen with Robert De Niro and Joe Pesci.

“Being in a movie in which people are talking about her 25 years later, it’s magnificent,” he said in 2016 on the Spanish program “Late Motiv,” hosted by the Catalan Andreu Buenafuente.

He explained how he managed to be part of “Goodfellas” in that television space. He was at the Venice Festival, presenting a film, and Scorsese was also at that edition, with his movie, “The Last Temptation of Christ.”

While in the hotel’s lobby in the aforementioned Italian city, Liotta managed to see the filmmaker, with whom he said he had met a couple of months before and wanted to talk to him. Only a couple of bodyguards stopped him, and when Scorsese saw him struggle with them to talk to him, he understood that he could play the role of a tough guy, something he had not done until then. “That’s why I got that role,” Liotta added.

Born in Newark, New Jersey, on December 18, 1954, he died early this Thursday in Santo Domingo, the city where “Dangerous Waters” was filmed, the second feature film directed by the filmmaker John Barr.

Thanks for this article. There is a bit of comfort knowing that this favourite actor’s final days were spent in one of our favourite cities. Ray Liotta was adopted by an Italian family but he found out later in life, he was of Scottish descent.