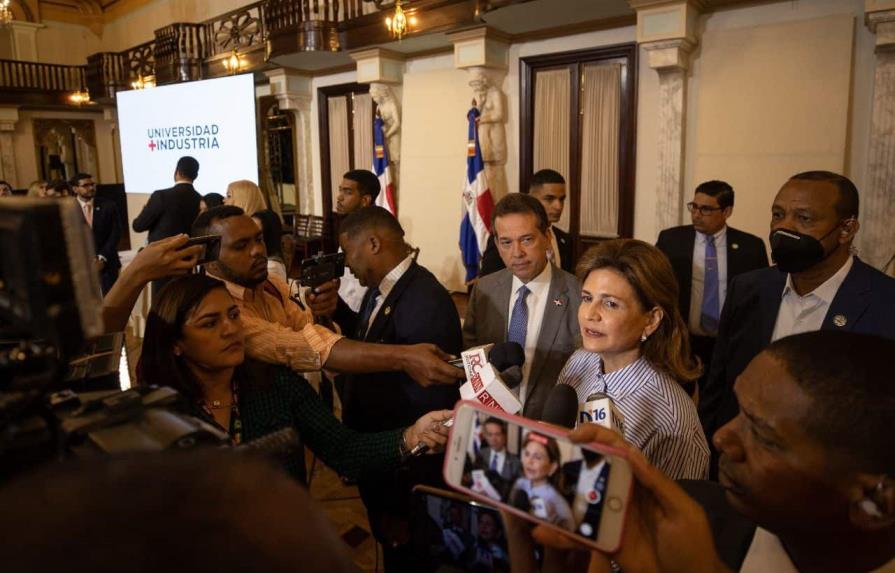 Vice President Raquel Peña assured that, so far, there are no confirmed cases in the country of citizens with monkeypox and that the Health Cabinet and the Ministry of Health and Social Assistance remain vigilant in the face of any situation that may occur.

It is recalled that the Ministry of Public Health maintains active surveillance in ports, airports, and border posts in the face of the international spread of monkeypox as part of the preventive alert issued by the health agency.

The deputy president specified that through the Ministry of Public Health, it was reported that “we can treat the disease, but so far there is no confirmed case in the country.”

The official explained that if a case occurs, the first recommended is isolation until it is confirmed whether or not you have the disease, “but so far, we do not have monkeypox in the Dominican Republic,” she reiterated.

The Ministry of Public Health indicated that by the end of this week, the country would have the finalized protocol for monkeypox, including the management to be followed if a case of the disease is reported in Dominican territory.