Dengue worsens with eight deaths and more than 1,600 infected 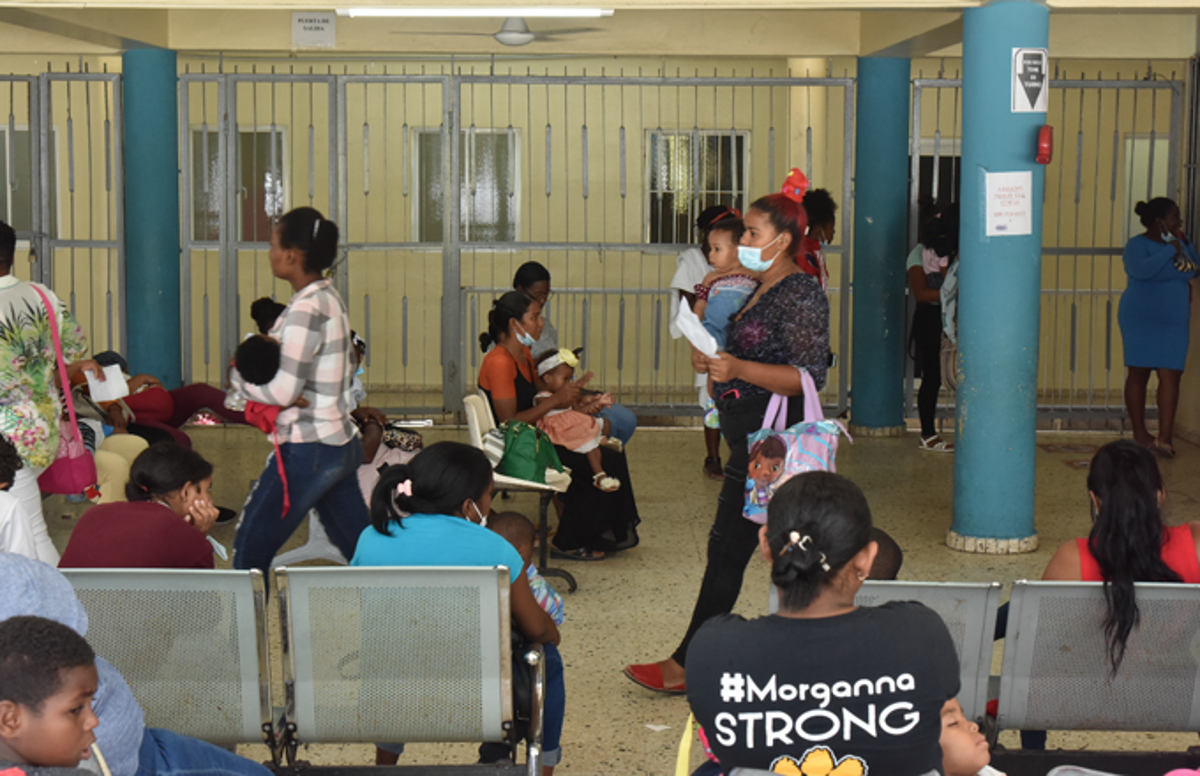 In the last four weeks, the system captured the notification of 436 cases of dengue, of which the Dr. Defilló National Public Health Laboratory (LNSPDD) processed 153 samples, identifying the disease in 52%.

The records of suspected and confirmed dengue cases continue to rise in the country, reporting in the first five and a half months of this year the 1,623 affected and eight deaths.

This year, the number of dengue cases triples those registered last year to date, when 501 suspected or confirmed cases had been detected, for 221% more, but the figure of eight deaths is the same as in 2021.

The bulletin corresponding to the epidemiological week number 19, issued by the General Directorate of Epidemiology, which runs from May 8 to 14, indicates that 124 probable cases of dengue were registered that week, of which 46% correspond to residents in the municipalities of Santiago, Santo Domingo Norte, Santo Domingo Este, Villa Vásquez and Moca

84% of those affected are registered, the document indicates, in the group under 19 years of age.

In the last four weeks, the system captured the notification of 436 cases of dengue, of which the Dr. Defilló National Public Health Laboratory (LNSPDD) processed 153 samples, identifying the disease in 52%.

According to the report, the provinces with the highest positivity in that period were Independencia, María Trinidad Sánchez, Puerto Plata, Samaná, San Pedro de Macorís, San Cristóbal, Barahona, La Romana and Hermanas Mirabal.

Regarding deaths from dengue, the report indicates that the Interinstitutional Clinical Audit Committee has not yet audited them to confirm that dengue is the cause of death.

Dengue is transmitted through the bite of an infected mosquito, the Aedes aegypti, which breeds in clean water, and the disease affects people of all ages.

Dengue symptoms range from mild to very high fever, accompanied by severe headache, pain behind the eyes, pain in muscles and joints, and erythema or rashes on the skin, or expressed in an extreme form that can cause death.

The Ministry of Public Health recommends hermetically covering the water that is stored for use, spreading liquid chlorine twice a week on the inner wall of the tank above the water level using a clean cloth soaked in chlorine, and removing it from the patio or garden containers (bottles, rubber bands, empty cans and other containers capable of storing water).

There, explains the institution, the worms that become adult dengue-transmitting mosquitoes are bred and calls on the population to go to the doctor immediately when they present symptoms.

Health reminds us that in the Americas, the Aedes aegypti is the mosquito vector for dengue and is widely distributed throughout the territory. Only Canada and continental Chile are free of dengue and the vector, and Uruguay has no dengue cases but has the mosquito. He indicates that about 500 million people in the Americas are at risk of contracting dengue.

Well, after all these recent rains there is going to be a lot of standing water for mosquitos to breed in. Government should start its media blitz now to inform the public on how to protect themselves and to rid the breeding zones.