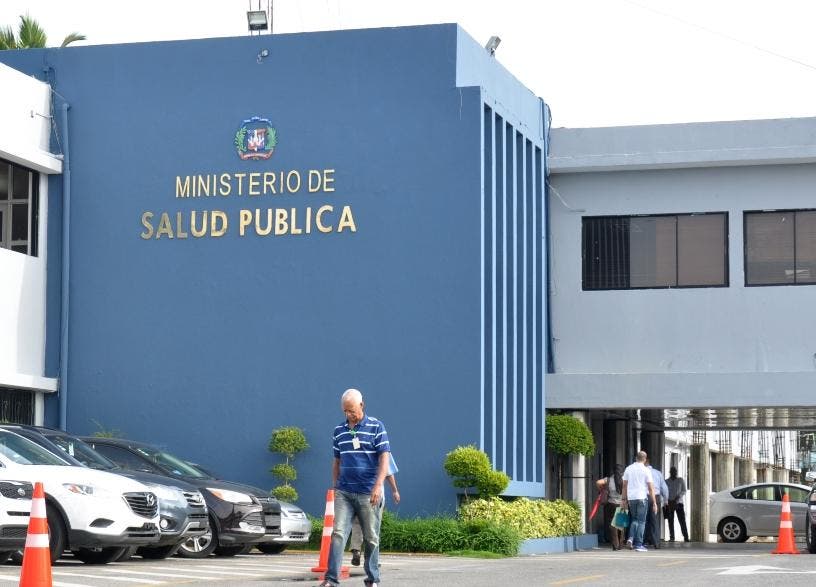 Facade of the Ministry of Public Health.

After reporting an increase in COVID cases in the country, the authorities have said that the pandemic is under control. However, neither the Ministry of Public Health and Social Assistance nor the Presidency of the Republic contemplates retaking restrictive measures such as those applied at the worst times of the pandemic.

The latest special bulletin on COVID indicates that in the last 24 hours, 500 people were infected with the disease. However, 1,649 people have been infected with the condition in the previous eight days, representing 8.86% of the total tests carried out to detect the virus.

According to the special bulletins on COVID from the Ministry of Public Health and Social Assistance, 18,602 PCR tests have been carried out in the last eight days, averaging 2,325 of this type daily, while 16,310 the antigen tests have been taken for an average of 2,038 daily.

These figures indicate that the percentage of positivity over the last eight days is 1.17%, which remains below the 2.91% of positivity of the previous four weeks reported in the special bulletin number 799 of the Ministry of Public Health. At the same time, daily positivity reached 8.62% compared to the same report.

However, the lethality has remained at 0.75%, with zero deaths reported and registered in the system in the last eight days, leaving the death toll at 4,377 deaths from COVID.

Likewise, the reports indicate that in the last eight days, the National District and the Santo Domingo province are the areas that continue to present the most cases of COVID. The first with 709 in this period and the second with 300 currently both locations have 152,006 and 119,917 registered instances, respectively.

Of the risk groups, health workers continue to be the most affected by the disease, with 2,308 infected people, followed by pregnant women with 1,880. In contrast, 68,056 children under 20 have been infected by the general population. In addition, 23.12% of the deceased, 1,012 people, have died from hypertension as a comorbidity, and another 14.46%, that is, 633 people from diabetes as a comorbidity. Mortality per million inhabitants is 418.91.

In the last eight days, the use of the hospital network for COVID has also increased, since of the 2,373 available beds, 64 are occupied for a commitment of 2.7%; In addition, five Intensive Care Units (ICU), of the 585 open, even 0.9% while the need for the use of ventilators has not been reported.