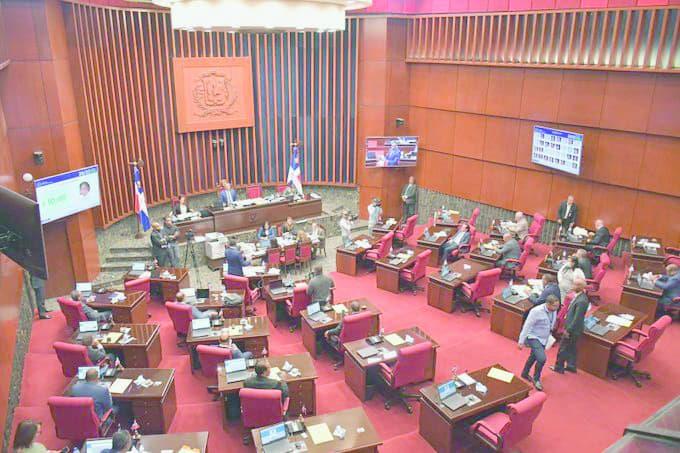 Santo Domingo.- The bill that would regulate the protection of the right to privacy, honor and one’s very image, which would affect freedom of expression in the Dominican Republic, according to various sectors, had the support of the senators of the Modern Revolutionary (PRM), People’s Force (FP) and Social Christian Reformist (PRSC) parties.

According to the voting minutes, provided to Diario Libre through the Office of Access to Public Information of the Senate, in a second reading, held on May 17, it had the favorable vote of 18 senators; among them, 12 from the PRM, five from the FP and one from the PRSC.

The list is completed by the senators of the People’s Force: Franklin Rodríguez, Franklin Peña, Dionis Sánchez, Bautista Rojas Gómez and David Sosa and the reformist Ramón Rogelio Genao.

A gag on the press would protect scoundrels from being exposed.

Do these supporting politicians have a private agenda?

The politicians whom are supporting this bill are a bunch of criminals. To the a news organization that they cannot publish and video or pictures of anyone involve in an event that is against the law without that person consent is totally against the principal of a country with free press.