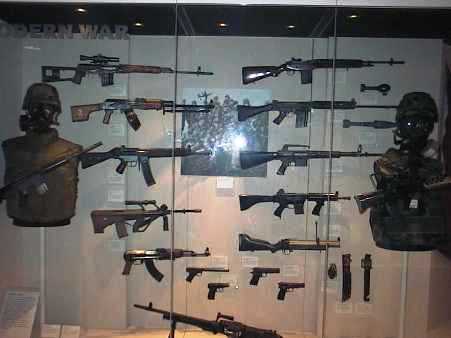 Santo Domingo.- So far this year, the authorities have seized four caches of firearms, including 20 high-caliber weapons, military supplies, explosives, and ammunition, which were introduced into the country to supply organized crime.

The most recent seizure was last Saturday through a raid carried out on Calle 8, building 1-2 of the Parque del Este residential complex, in the Santo Domingo Este municipality, Santo Domingo Province, coordinated by the General Directorate of Customs. (DGA) and state security agencies.

Weapons and munitions trafficking continues. As of 2021, there were at least 238,000 registered firearms with the government. The total number os firearms is about twice that amount. Democracy can’t stop the contraband of drugs, arms, laundered money that ends up in real estate, and other agricultural goods (not to forget charcoal and liquors). The Dominican people are getting exactly what they asked for from the last five elections!