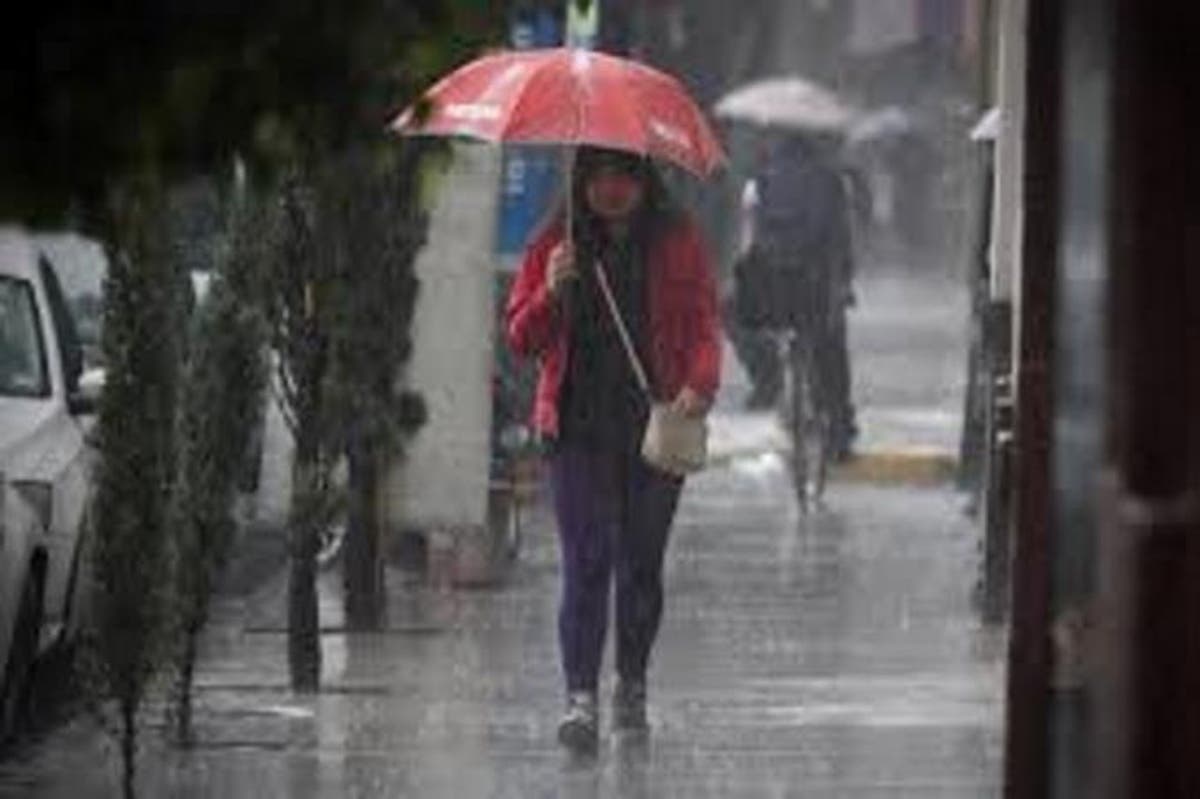 Santo Domingo, DR
The National Meteorological Office ( Onamet) forecasts a gradual decrease in rainfall, although it will persist in several regions this Saturday. In this regard, it lowered the flood alert levels and excluded Greater Santo Domingo from the demarcations that are on alert.

The weather report said that in the morning hours a sky with little rain will prevail, but that after noon, as a result of the incidence of a trough to the northwest of the country that manifests itself in the middle and upper troposphere, showers will occur that could be locally moderate, thunderstorms and wind gusts at times over sectors of the northeast, northwest, the Central Cordillera and the northern part of the border area.

“For tomorrow, Sunday, Mother’s Day, a departure of the trough is expected, which will give way to the establishment of an anticyclonic circulation that will be decreasing rainfall over most of the Dominican territory, however, the conditions associated with the diurnal cycle will combine with the transport of moisture that brings the wind from the east / southeast, to cause in the afternoon, scattered showers with thunderstorms and gusty winds at times, on locations in the northeast, southeast, northwest and the Central Cordillera”

In Greater Santo Domingo, the sky will be cloudy to cloudy at times with local showers. The maximum temperature will be between 31?°C and 33?°C and the minimum between 22?°C and 24°C.