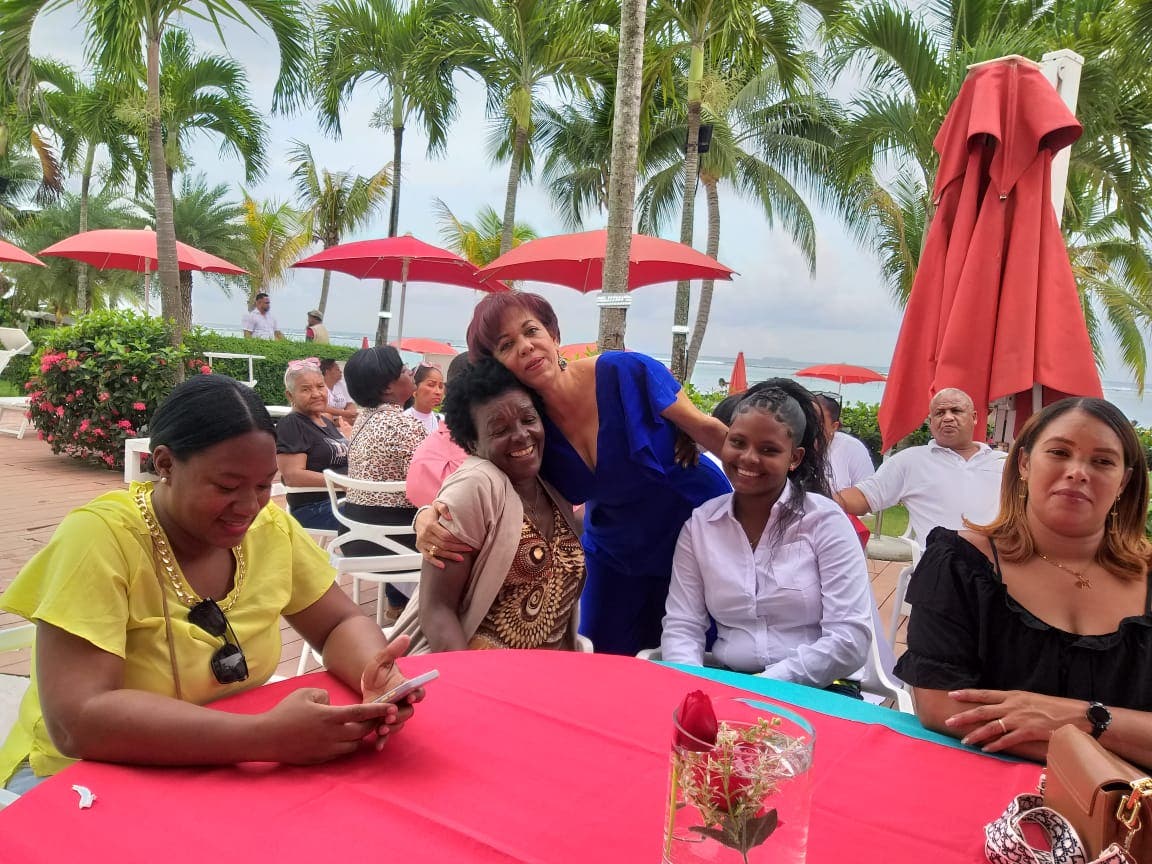 In the month of the mothers, Deputy Dulce Quiñónez highlights that they are the fundamental axis driving Boca Chica’s economy.

Santo Domingo Este.- Commemorating Mother’s Day, the deputy of the Modern Revolutionary Party, Dulce Quiñónez, stressed that Dominican women are the fundamental axis that drives the development and economy of Bocha Chica in an act dedicated to them.

He said that in this tourist part, women perform all kinds of activities, selling fish, fixing hair, serving tables, reliability work, and medical services, to make the tourist feel good and can return to the country.

He explained that they do a great job generating resources and moving their families forward with their work.

She pointed out that she needs the work of all the community women to make a good government of change as promised by President Luis Abinader.

He noted that mothers are important in emotional and economic stability.

“Mother’s Day is something that cannot be described, the mother is everything, they form us, they take us by the hand along the way forward,” she said.

She indicated that they continue working for the mothers of this municipality since they are tireless working women.

She said it’s an activity for the women who walked alongside her and helped her get to where she is as her community’s representative in Congress.

In the activity, he delivered hundreds of appliances in his traditional meeting on Mother’s Day to the team of coordinators.

Among the appliances raffled are; fans, blenders, irons, electric pots, a microwave, and a set of tableware.

The celebration also talked about the prevention of domestic violence by the lawyer expert in family matters, Evilyn Pineda.

The specialist explained which elements of violence impact households to guide mothers on how to identify and prevent it with the conference “Woman you are Pearl, how violence affects in the Social sphere.