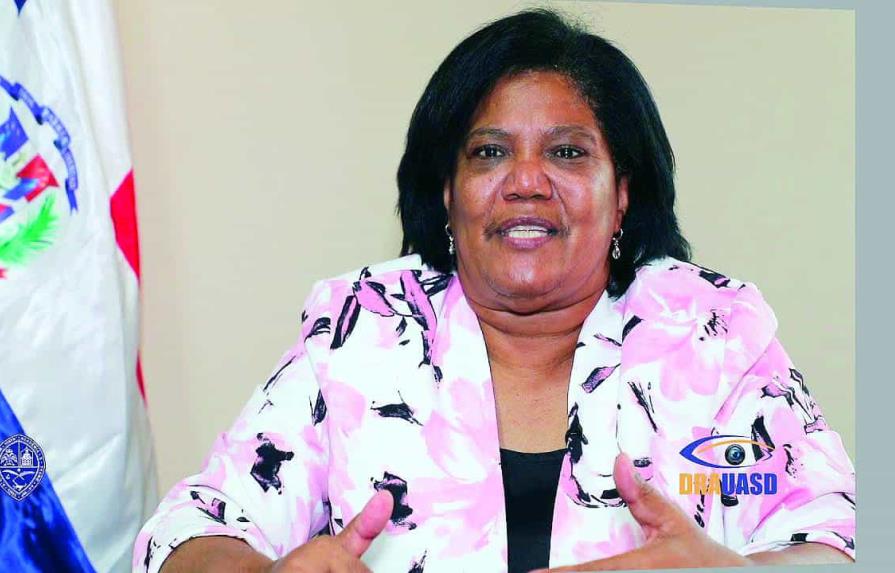 Santo Domingo.- The law which aims to regulate the exercise of the right to privacy, honor, good name and image itself, was approved in the Senate.

Author senator from Bahoruco, Melania Salvador, contains a series of articles that could collide directly with freedom of expression.

Although of a civil nature, and not criminal, the bill that must now be endorsed in the Chamber of Deputies for its subsequent referral to President Luis Abinader for its promulgation, could represent obstacles to the free exercise of the press in the country.

This new law if enacted is censorship of the press and public opinion. It will return the country to the old ways and allow political miscreants to hide their activities from the public under the guise of a right to privacy and ect.