Bust of Duarte stolen a few meters from police headquarters in Polo, Barahona 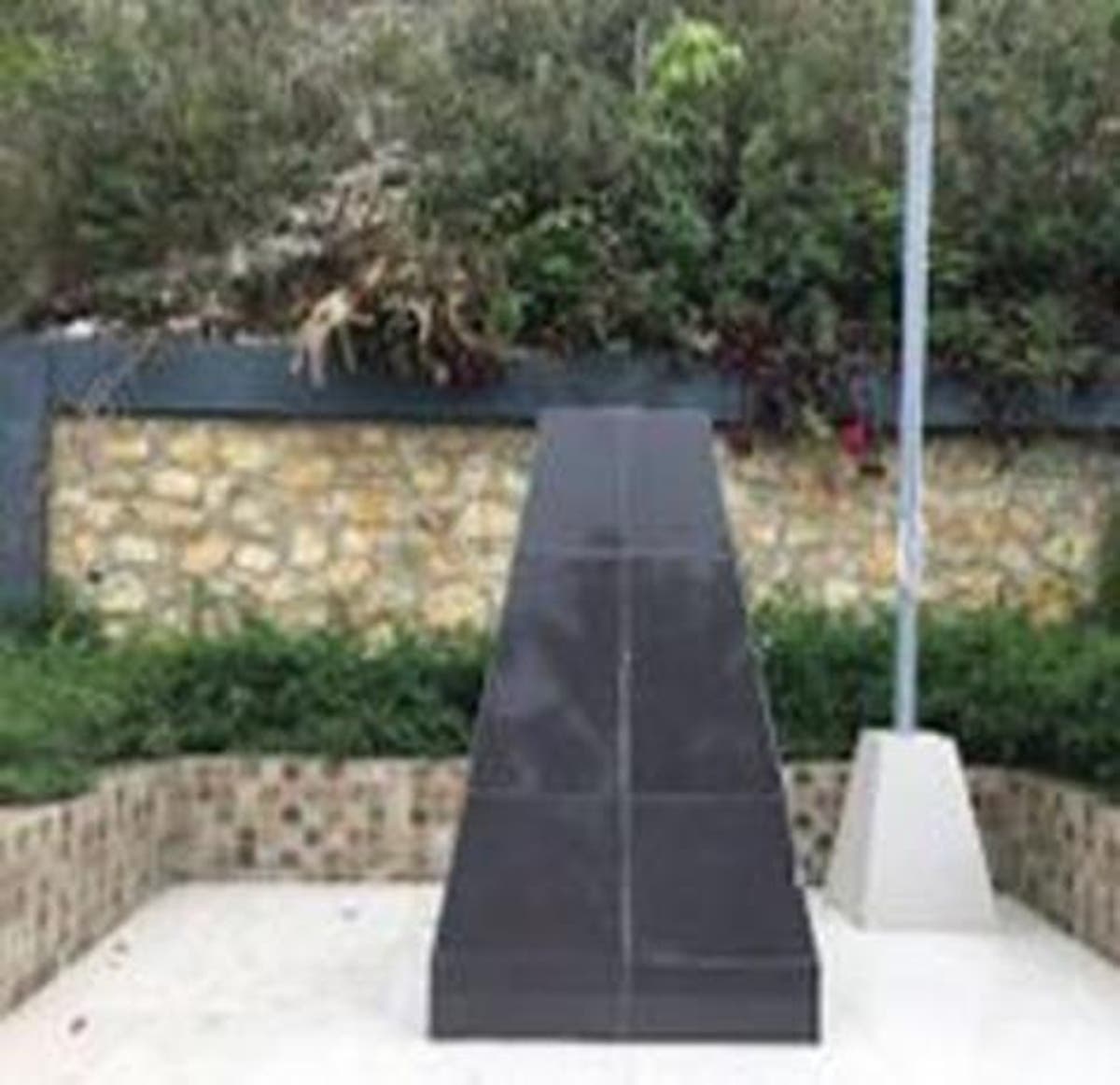 The mayor, Danilsa Cuevas, described as an “unseemly and defiant action” that the bust of one of the Fathers of the Fatherland was stolen in a vandalism action that took place last Sunday night.

Cuevas said that the fact calls for concern because there is no respect for a person who gave everything to bequeath us a free, sovereign, and independent country, whose decision cost him banishment from his homeland and to die on foreign soil.

“It shows that some people in society lost this value of respect for patriotic values, for the figures who gave everything in the construction of the homeland, who gave their all because we enjoy a free and sovereign country,” said the municipal executive.

He condemned the action, pointing out that he has urged the police, municipal, and firemen authorities to investigate this “unseemly” action that hurts the noblest feelings of the homeland, finding those responsible for submitting them to justice so that they pay for this shameful affront.

He affirmed that the challenge is so great that the bust of the patrician is located about 50 meters from the police headquarters of the community, “which shows that not even the authorities are afraid of the delinquents.”

It is recalled that a year ago, the Mayor’s Office installed a bust of the patrician Juan Pablo Duarte at the entrance of Barrio Nuevo of this municipality, which quickly became an attraction for locals and visitors who took pictures that they then spread on social networks that, only publicized the town, but that, “there is a permanent diffusion of the figure of the greatest man who expresses the feeling of the Dominicans.”

The mayor of this municipality called on the whole society to collaborate to find the “antisocials” who stole the bust of the Father of the Homeland so that they could be brought to justice.

Somebody was sleeping on the job?