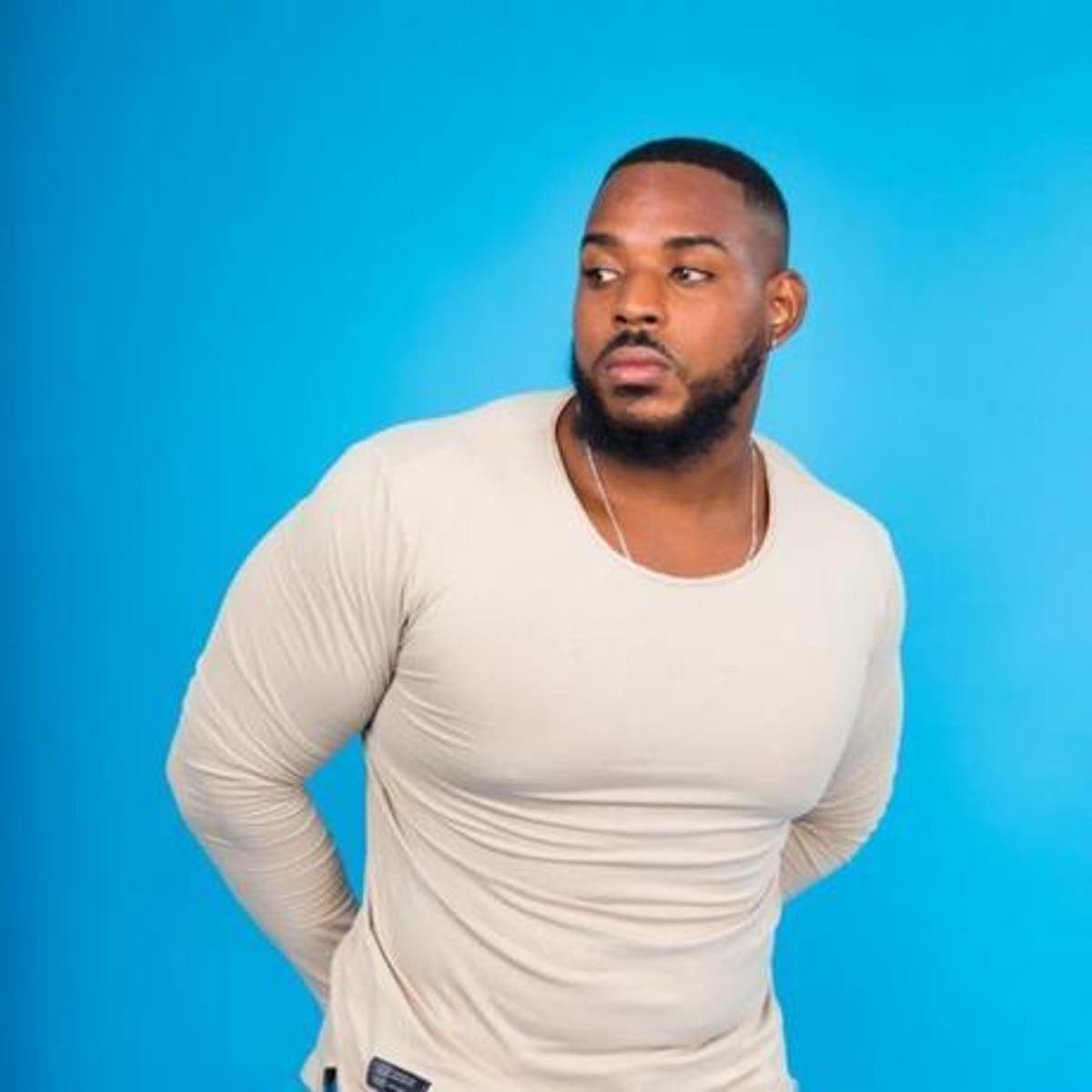 Santo Domingo, DR
The relatives of David de los Santos, the young man who died after being beaten after being detained in a police station in Naco, will file legal actions against the commercial plaza Agora Mall and a perfume store, the scene of the arrest the deceased.

“Legally, the plaza is responsible for what its workers do, therefore the fault of these falls on the mall,” said the lawyer of the De Los Santos family, Máximo Peña.

Under this argument, he explained to journalists of LISTÍN DIARIO that they would demand economic compensation from the plaza and the store of about 100 million pesos.

The lawyer also said that the lawsuit “is for civil liability, but not criminal” and that it will include the four members and the head of the security corps of Agora who participated in the “arrest” of David, as well as the two employees of the perfume store where he was.

Although he specified that they would demand monetary compensation, the lawyer stated that the family is willing to “reach an agreement with the plaza and the store that includes a public apology.”

He also said that David’s family had not received any calls or messages from the mall or the perfume store to date.

The Agora Mall was the last public place where David, 24, was seen alive. It was there where his security agents and members of the National Police detained him until he was taken to the Naco detachment, National District.

According to the preliminary police report, David was first detained by security employees of the plaza after he allegedly suffered “a mental crisis and said a few words to a lady, who felt threatened.” Hours later, he died in a hospital after being brutally beaten.

But we will never know as his life was callously cut short!

This request is a far reach. Suspect it is suggested from lawyers looking to bleed money from a devastated family. The deep pockets of the Mall are an opportunistic target, their arrows won’t hit the mark. It is the police who are liable.

Good move! Start as high a request as possible, negotiations will bring it down. I’m sure it will be tied up legally and come to a settlement outside of the courts.

When they stop believing that yellow urine colored skin is white, the country will improve. Until then, all bets aside.