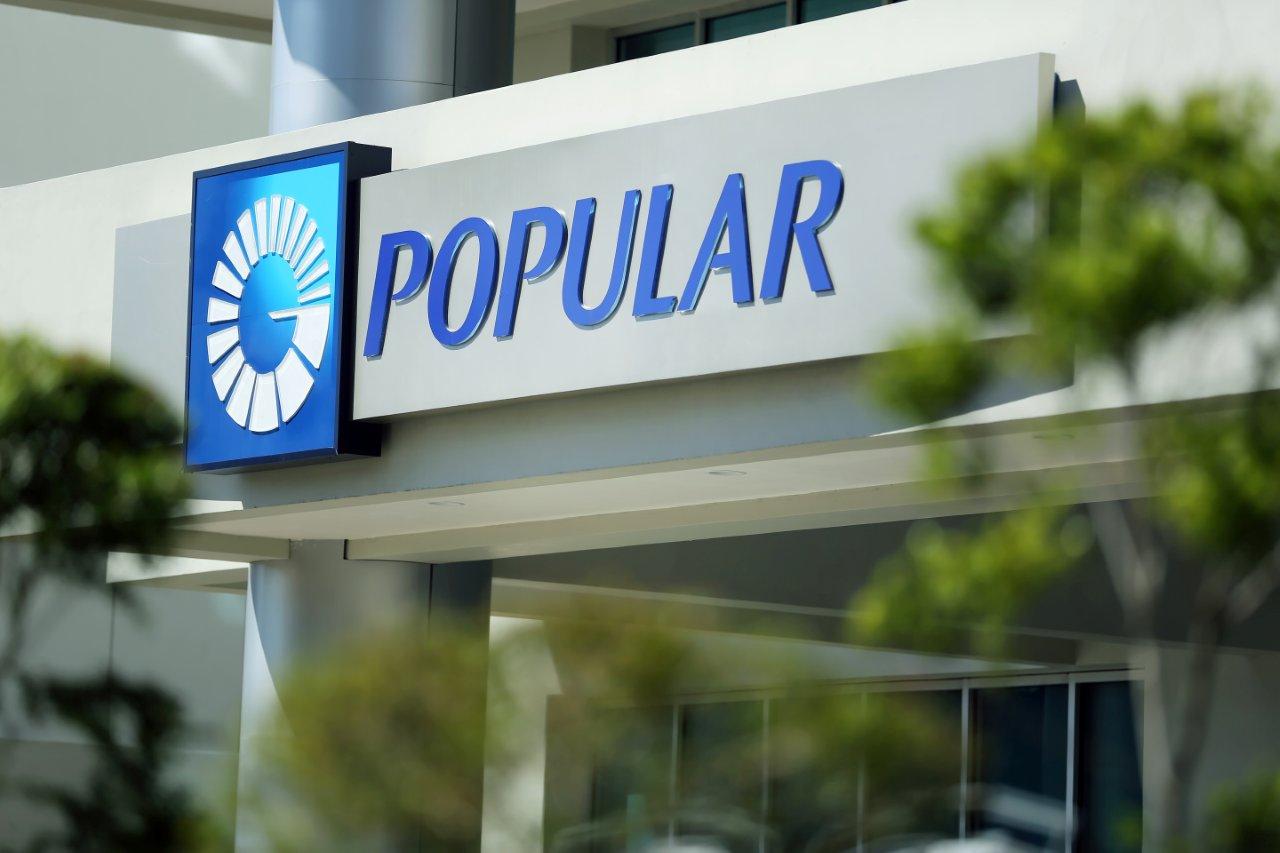 After looting the amount mentioned above of money, the criminals boarded a gray Honda CRV SUV and began to flee.

However, this criminal act is not the first to be recorded in the country the last.

A video from the establishment’s security camera captures the action of the assailants while traffic continued normal, and the criminals pointed their firearms.

Likewise, yesterday, a man was gunned down on Monday night in the Hato Mayor sector in the southeastern part of Santiago.

The hooded criminals arrived at the residence of Mr. Julio Castaño Pacheco, 42, and shot him.

With the death of Pacheco, ten have been killed in less than a month in Santiago de los Caballeros as a result of the crime that affects the country.

Why are people there in such financial bends? Plenty of jobs there. The new wall can employ thousands.